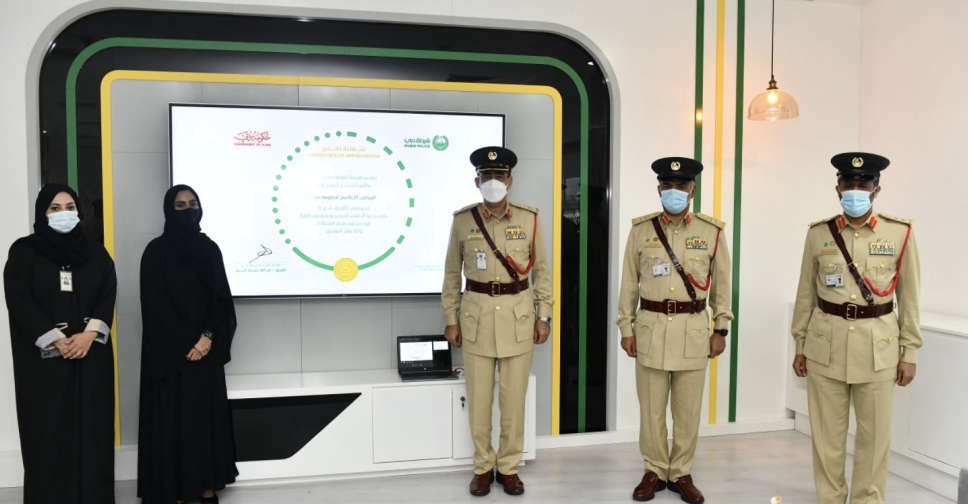 The statistics were released by the General Department of Community Happiness at Dubai Police during its annual inspection, which was conducted by Major General Ahmad Mohamed Rafee, Acting Assistant Commander-in-Chief for Administration Affairs at Dubai Police.

He reviewed the annual report of the General Department of Community Happiness, which launched 23 community-based initiatives benefitting 1,005,733 beneficiaries, signed 193 memoranda of understanding, and established partnerships with 230 entities in various fields last year.

The Department also created 654 volunteering opportunities and saw the participation of 14,199 volunteers with a total volunteering time of 85,459 hours. It also welcomed 7414 visitors to the recently renovated Dubai Police Museum at the main headquarters in Al Twar.

He also reviewed the statistics of the Security Awareness Department, which provided 3,056 awareness programs over the past year intending to enhance the society’s security awareness against negative phenomena.

The achievements of the Sports Affairs Department were also underlined, including winning 122 tournaments and 160 medals and offering sports rehabilitation activities for 15,422 beneficiaries.

Major General Rafee also reviewed the statistics and performance of the Dubai Police Security Media Department, including their active presence in 2020, which resulted in crowning the Force’s official social media accounts as the fastest-growing government accounts in the UAE with more than 195 views.

The inspection was concluded by explaining the administrative initiatives implemented by the Department for employees to motivate them and ensure their happiness, which contributed to the increase in job happiness to 97.6 per cent.