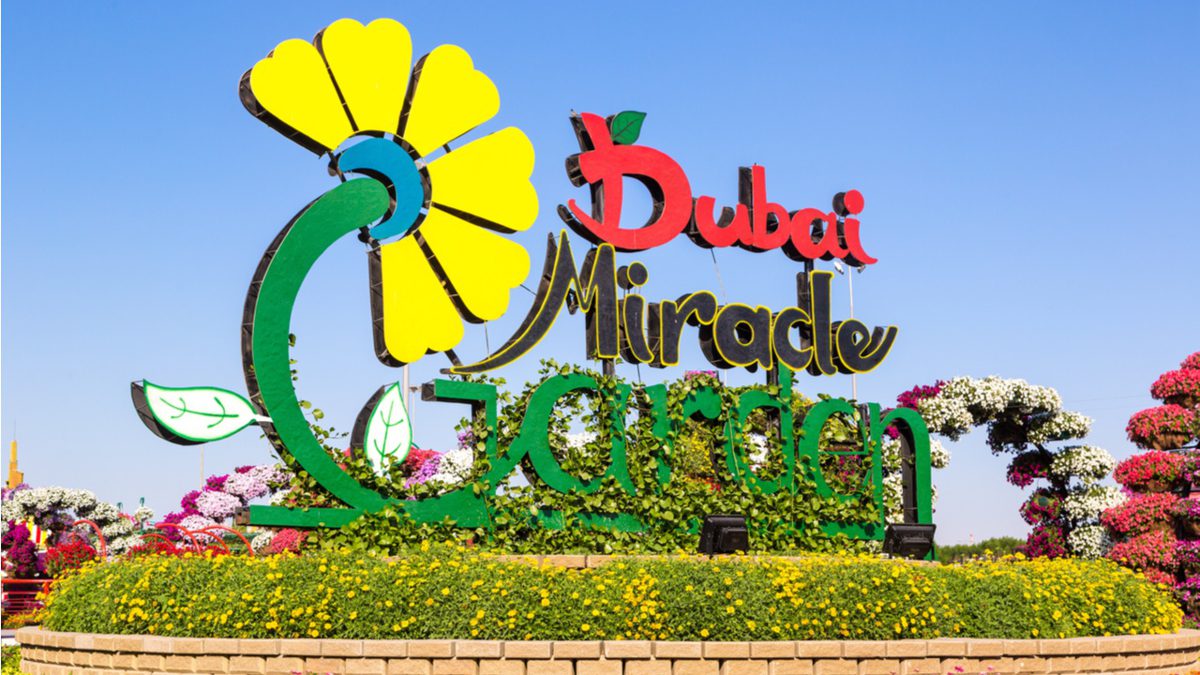 The popular destination in Dubai—the Dubai Miracle Garden is not just blooming with flowers, but also with something new and interesting. As they get ready to launch its 10th edition in November, the garden is welcoming visitors with a new addition— a Smurfs Village.

Launched in partnership with events company IMG, the new attraction will feature their whimsical world through quirky landscape arrangements this winter. Visitors will get to explore a charming forest of mushroom houses, the enchanting village, among others.

The Smurfs is an American animated comedy film loosely based on the comics series of the same name created by the Belgian comics artist Peyo.

Inspired by the blue creatures from these Belgian comics (and later popularised by the hit movies), the attraction will feature four different Smurf themed areas – a Smurf Village, Smurf Activity Area, Smurf Topiaries. Apart from the three, the fourth section is yet to be disclosed but will be another Guinness World Record to break.

The Smurfs Village is set to welcome visitors with a number of surprises, structures and designs inspired by the creatures and their dwellings.

As with other attractions in Dubai Miracle Garden, natural flowers and plants will also be integrated into the structures. During the evenings, surprise character appearances and shows are also going to take place.

Located in Dubailand, Dubai Miracle Garden is known for its floral works of art. From the Emirates A380— the world’s largest flower arrangement/structure, to flowers and plant structures in the shape of teddy bears, a floating lady and more, the garden is a prominent attraction for tourists and residents alike.

His Excellency Saad Kachalia, Ambassador of the Republic of South Africa to the country, stressed that Expo 2020 Dubai is an important opportunity to...
Read more
News