Dubai: Gold Price Likely to Trade Between Dh215 and Dh225 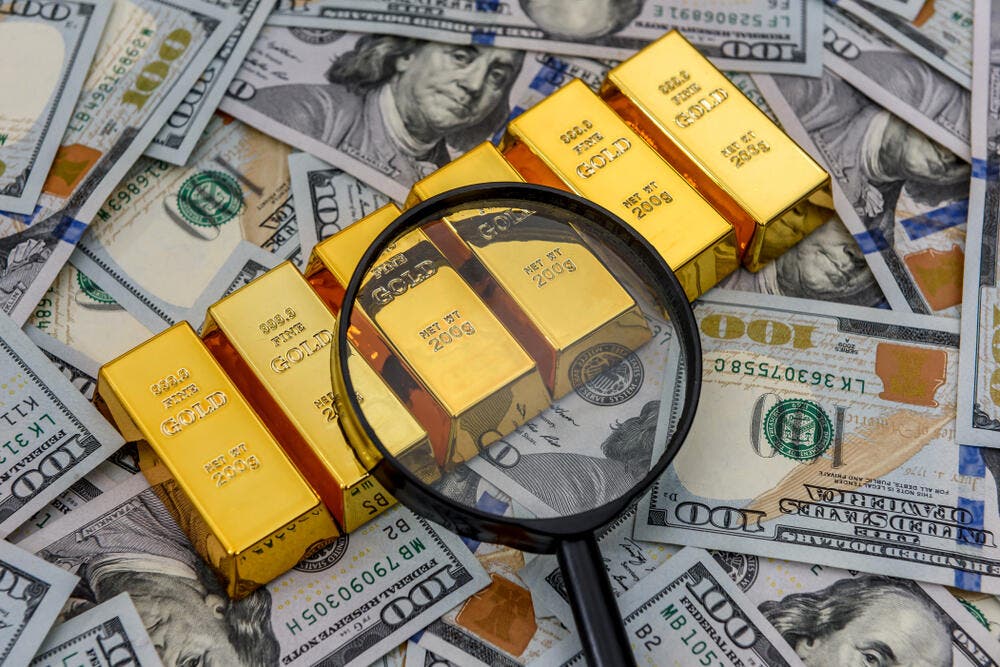 Gold prices for 24K in Dubai are expected to trade between Dh215 and Dh225 this week, say commodity analysts.

The metal rallied to as high as $1,833 in the middle of last week following US Federal Reserve chairman Jerome Powell’s dovish tone which depressed the dollar and Treasury yields.

“Powell expressed no hurry to embark upon the tapering journey and once again dismissed higher inflation as transitory. Meanwhile, the disappointing Q2 GDP number further supported the view that the Fed will remain dovish in the near term. However, hawkish remarks from St. Louis Fed President James Bullard on Friday that the US central bank should taper asset purchases this fall pulled out the steam from gold and saw it slide to near $1,815,” said Vijay Valecha, chief investment officer at Century Financial.

The US GDP rose 6.5 per cent in the second quarter, well below expectations.

Naeem Aslam, chief market analyst at AVA Trade, said there is no doubt that the US economic growth was going to slow down, but not by this much and this is where the biggest disappointment is.

“However, there is a silver lining in this. The Fed’s support will not be leaving the town anytime soon. This should keep the risk on among traders. Having said that, traders have started to become a little more nervous about the continued rise in the US jobless claims and this is the reason that we have seen a pop in the gold price,” said Aslam.

This week, investors will be awaiting the US July non-farm payrolls.

“With inflation accelerating and Treasury yields trending lower, the upside case for gold seems strong for now. If the dollar’s losses deepen in the days ahead and Treasury yields remain subdued, the prospect for a break above the resistance zone of $1,835 looks strong,” said Valecha.