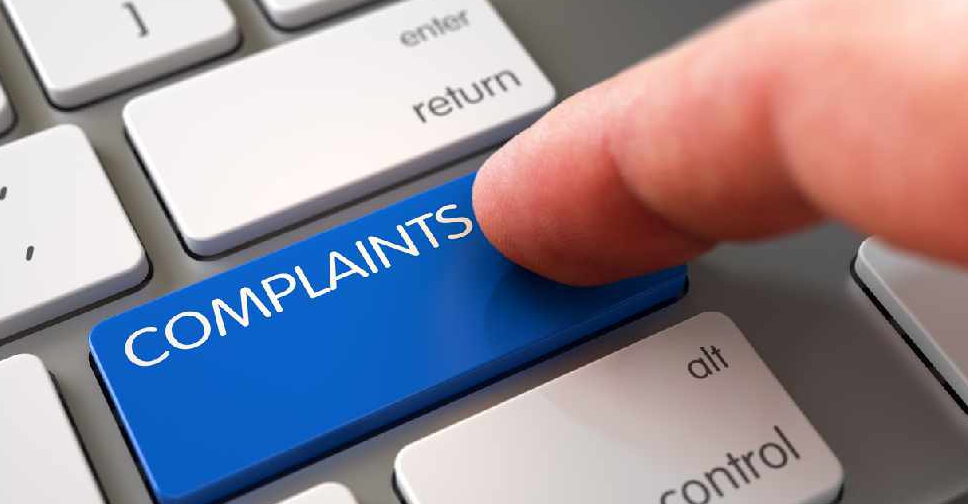 There was a 51 per cent increase in the number of consumer complaints filed in Dubai in 2020.

Officials said the rise in numbers highlight the success of their awareness campaigns as well as efforts to promote transparent and fair dealings between merchants and consumers.

Dubai Economy has urged the public to reach out to its Commercial Compliance & Consumer Protection (CCCP) sector through the Dubai Consumer app, by dialling 600545555, or by visiting the Consumerrights.ae website.