A Waterloo School of Architecture professor’s amphibious house research in Vietnam is highlighted as a Global Best Practice project at Expo 2020 Dubai opening today in the United Arab Emirates.

Elizabeth English’s award-winning work will be prominently showcased for the month of October in the world exposition’s Opportunity Pavilion focused on addressing major global challenges.

Two videos produced by the BBC – How amphibious housing is transforming lives, narrated by English, and Keeping Our Heads Above Water – accompany the Waterloo exhibit.

Helping people stay in the communities they love

English, the founder and director of the Buoyant Foundation Project, a not-for-profit organization based in Breaux Bridge, Louisiana, and Cambridge, Ontario, designs buoyant houses for flood-prone areas throughout the world, including south Louisiana, the Canadian north, Jamaica and Vietnam. 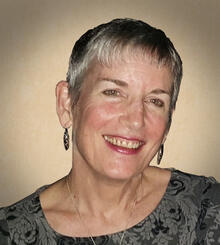 The project’s retrofitted structures float on the surface of rising floodwaters and then come to rest on the ground as the waters dissipate. The earth-friendly approach works in synchrony with natural flood cycles, rather than trying to control the forces of nature.

English’s work focuses on retrofitted houses rather than on new structures she feels should not be built in wetlands or on flood plains.

“We need to be supporting the communities of people who have been living in the same place for generations and, in some cases, hundreds of years,” she says. “They deserve to be able to stay in the place they love if they are able to stay there safely.” 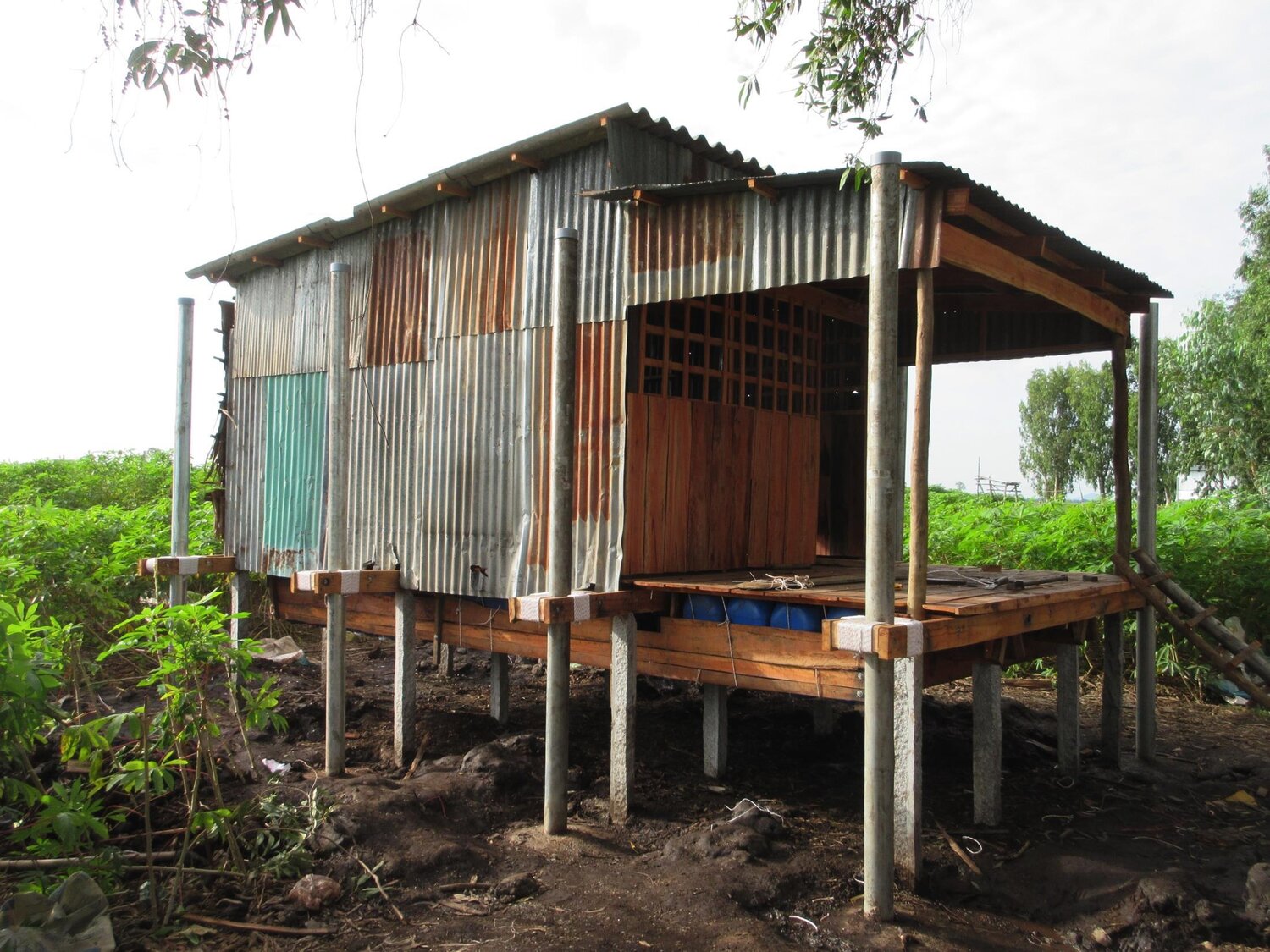 Owned by a rice farmer in Vietnam, this retrofitted house shown on dry land will float to the surface of rising floodwaters.

The houses in Vietnam were retrofitted with floatation devices, including bundled gasoline jugs used to displace water.

English’s amphibious house research is becoming significantly more important with the increase in flooding due to climate change or exacerbated by climate change.  Much of the flooding can also be attributed to human-made upriver development, she says.

The Buoyant Foundation Project has been featured in publications such as the New York Times, the Wall Street Journal and the New Yorker, and recognized with honours, including first place in the sustainable products category of the 2019 Architecture MasterPrize Product Design Award.

More than 190 countries, including Canada, have pavilions at the world exposition, which has three core themes – opportunity, sustainability and mobility.

Due to the University of Waterloo’s current ban on international travel because of the coronavirus, English is not in Dubai for the opening of her exhibit.  She hopes to visit it in person whenever the University’s travel restrictions are lifted.

Elizabeth English explains how amphibious housing can save communities in a 2019 TEDx Talk.