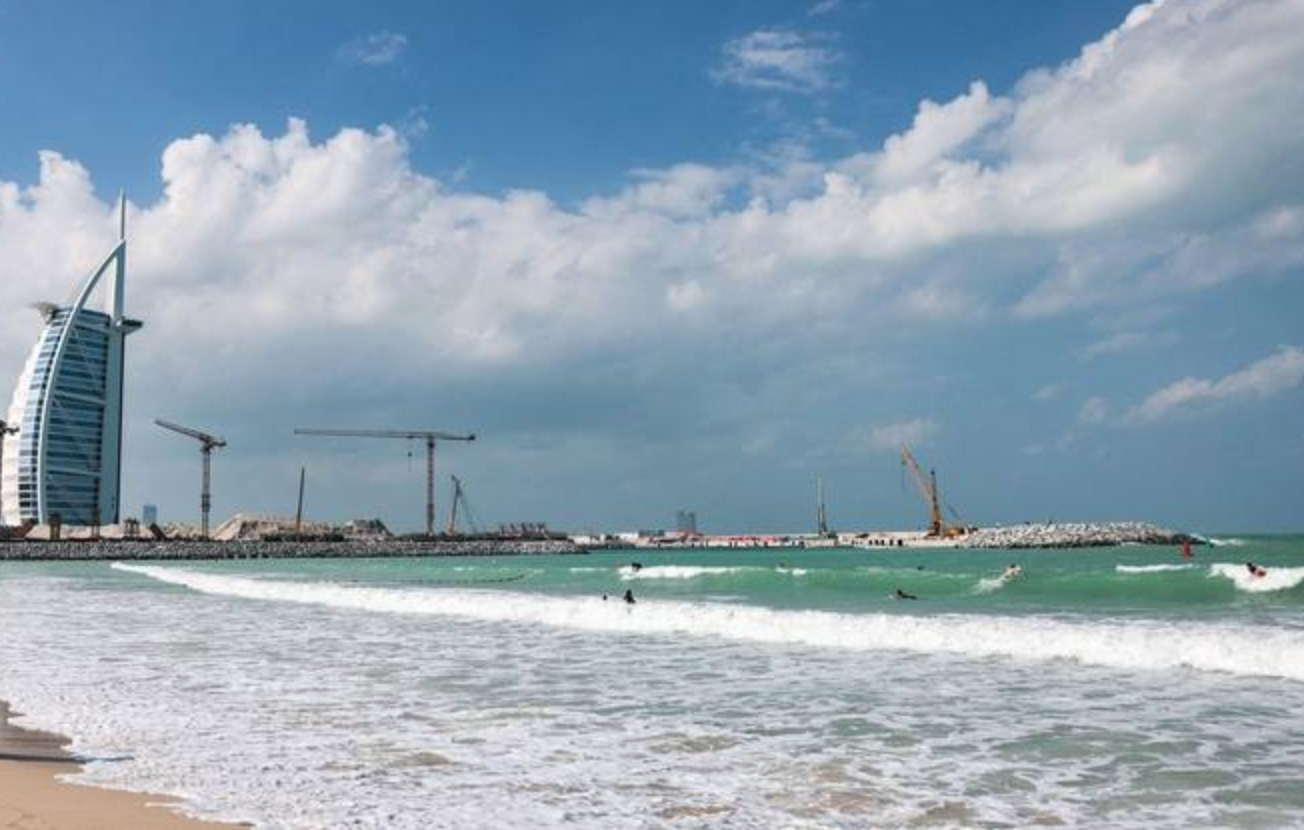 Authorities in the United Arab Emirates on Saturday warned residents and visitors to avoid beaches, valleys, dams, highlands and lowlands as Tropical Cyclone Shaheen could affect weather conditions in the country.

The National Meteorological Center (NCM) said Tropical Cyclone Shaheen is currently centered in the northwestern Arabian Sea at 24.3 north latitude and 60.9 east longitude, and is forming under the forms different types of clouds accompanied by convective rainy clouds of different intensity and strong winds over the Arabian Sea with a speed around the center of 116 to 150 km per hour.

A spokesperson for NCM told a virtual press briefing on October 2 that the center of the cyclone is 440 km off the coast of Fujairah. “The speed of movement of the cyclone is 11 km / h in the west-northwest direction,” said the official.

According to forecasts by NCM, the movement of Tropical Cyclone Shaheen will continue towards the coasts of Oman over the next 24 hours, and that by Sunday afternoon and evening October 3, parts of the country will be affected by the extension of the tropical situation. .

“This would be particularly prevalent in the eastern regions, which include Al Ain and the southern regions and would extend to some central regions, where convective clouds will increase, associated with rains of different intensity that will cause flash floods in the regions. valleys and torrents and water will accumulate on some low areas, ”explained the official.

“As a proactive measure and for the safety of community members, procedures and measures have been announced following the passage of the cyclone in the affected areas,” the spokesperson said. Residents should avoid going to beaches and the sea during this time.

“Avoid valleys, low areas and places with torrential flows,” he added. “The rain will cause torrential flow in the valleys, and water is expected to accumulate in some low lying areas. The winds are active to strong and raise dust, which reduces horizontal visibility, especially with cumulus clouds sometimes accompanied by lightning and thunder, ”the spokesperson said.

Residents were invited to follow the news and information posted on official social networks. “We call on all members of society to follow the information disseminated by the National Meteorological Center on all its official electronic platforms and not to get caught up in the rumors circulating about the weather conditions,” he added. .

The official also said the UAE was well prepared to deal with the possible effects of the cyclone. “NCM’s technical team works tirelessly to analyze the available data and make carefully researched forecasts, which NCM would share with the appropriate authorities. All necessary precautions and coordination efforts are underway to deal with the current meteorological situation, ”he added.

Originally from India, Dhanusha Gokulan has worked as a journalist for over ten years. For Khaleej Times, she covers NRI affairs, civil aviation and immigration matters, among other things. She received her BA in Journalism, Economics and English Literature from the University of Mangalore in 2008 and is currently pursuing her Masters in Leadership and Innovation in Contemporary Media at the American University of Dubai. In her spare time, she enjoys singing and songwriting, enjoys food, and is the mother of an over-enthusiastic Labrador Retriever. Tweet him @shootsprintrite.