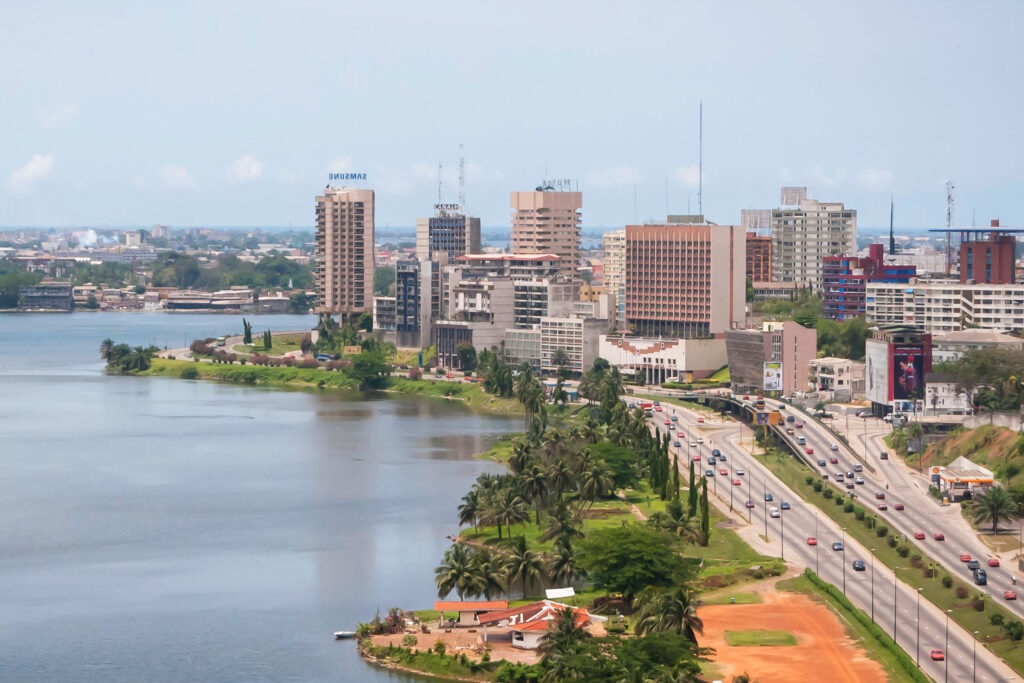 A lithium-ion battery energy storage system (BESS) made by Saft will be installed at a 37,5 MW solar PV power plant in Côte d’Ivoire.

It is the African country’s first-ever large-scale solar project and the batteries will be used to smooth and integrate the variable output of the PV modules for export to the local electricity grid.

Located in the city of Boundiali, the power plant will be owned by state-owned electricity management group CI-Energies and Saft has been contracted by Eiffage Énergie Systèmes, the France-headquartered engineering company executing the project.

Saft, also headquartered in France and owned since 2016 by French energy major TotalEnergies, will deliver a full turnkey system based on its Intensium Max containerised BESS units which it uses for all of its utility-scale battery projects.

The BESS is scheduled for commissioning by September this year.

With Côte d’Ivoire looking to double its installed energy generation capacity by 2030 from around 2229 MW today, the Boundiali project represents a first step towards solar making a contribution to that goal. The country’s government wants 42% of its energy to come from renewables by the end of this decade.

The batteries will rapidly charge or discharge as needed in line with the generation of the solar PV. It will create a generation profile which is equivalent to the power plant’s output averaged over 30 minutes and feed it into the grid.

CI Energies wants to use the project as a means to try out various other applications for battery storage on its networks, which could include ramp rate control, black starting power plants and local network infrastructure, frequency regulation and reactive power support.

Saft said the battery containers are designed to withstand the hot and dry winds the region experiences, as well as ambient air temperatures that sometimes reach 37°C in the semi-arid region.