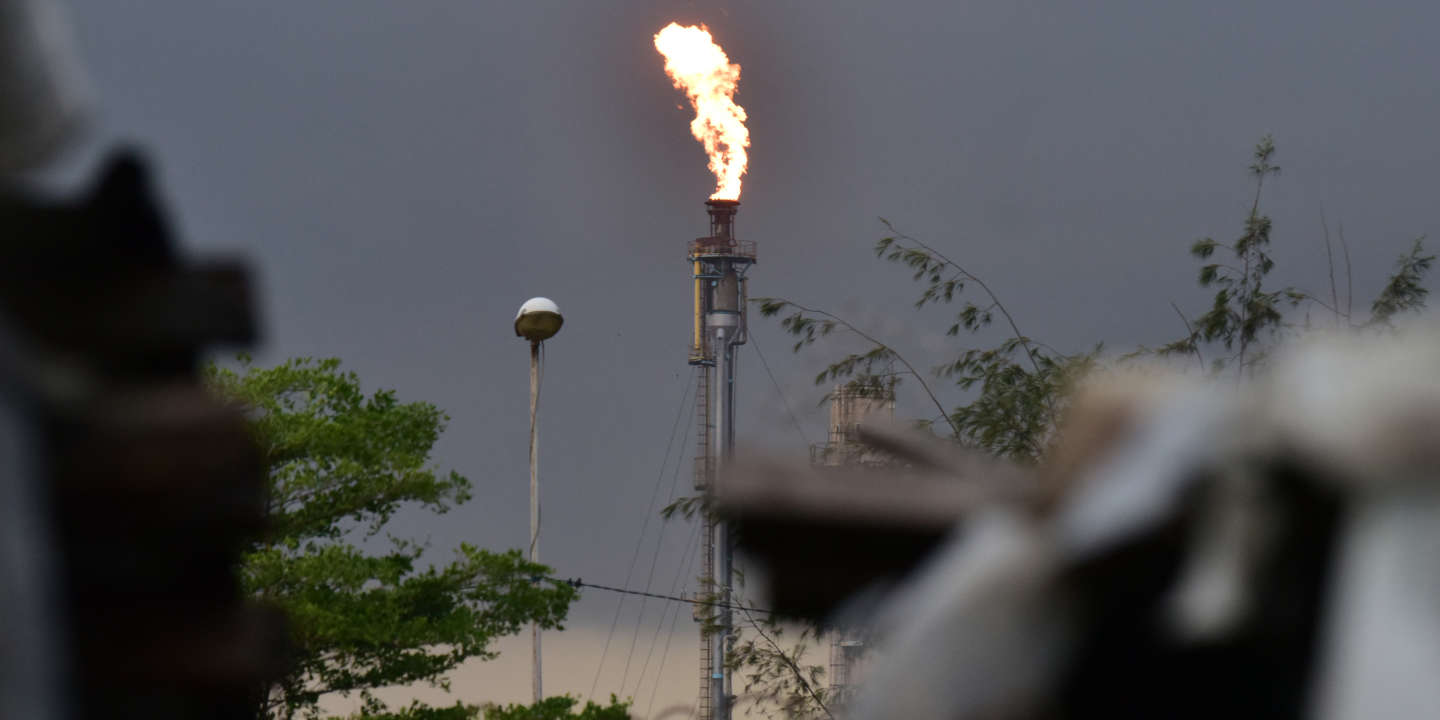 To stay up to date with African news, subscribe to the “World Africa” newsletter from this link. Every Saturday at 6 am, find a week of current events and debates treated by the editorial staff of “Monde Afrique”.

Côte d’Ivoire, a modest producer of hydrocarbons, announced on Wednesday 1is September the “Major discovery” of oil and natural gas off its coasts during an exploratory drilling carried out by the Italian hydrocarbon giant Eni.

“A major discovery of oil in the sedimentary basin of Côte d’Ivoire has just been made by the Italian company Eni in the CI-101 block, in deep water, operated in consortium with the national company Petroci Holding, indicates in a press release the Ivorian minister of mines and petroleum, Thomas Camara. The discovered reserves relate to crude oil and associated natural gas. “

“The potential can be preliminarily estimated at around 1.5 to 2 billion barrels of crude oil on the one hand, and around 1,800 to 2,400 billion cubic feet of associated gas on the other hand”, said Mr. Camara, noting “An important discovery which would thus greatly increase the proven reserves of Côte d’Ivoire, as well as its oil and gas production in the years to come”.

Côte d’Ivoire signed contracts in 2019 with the Italian Eni and the French Total, for the exploration of four oil blocks corresponding to an investment of 185 million dollars.

Oil production in Côte d’Ivoire, which increased by 12% in 2019 to more than 36,000 barrels per day, comes from drilling wells located mainly offshore, near the border with Ghana.

Côte d’Ivoire, a modest producer, revised its petroleum code in 2015 to attract new investors, thanks to production sharing contracts. The country has 51 identified fields including 4 in production, 26 in exploration and 21 still free or under negotiation.

In 2014, the French group Total mentioned a “Very promising result” about his research in very deep waters off the Ivory Coast. In addition to Total and Eni, several international companies, in particular the British Tullow Oil, have announced important discoveries in recent years.

The World with AFP