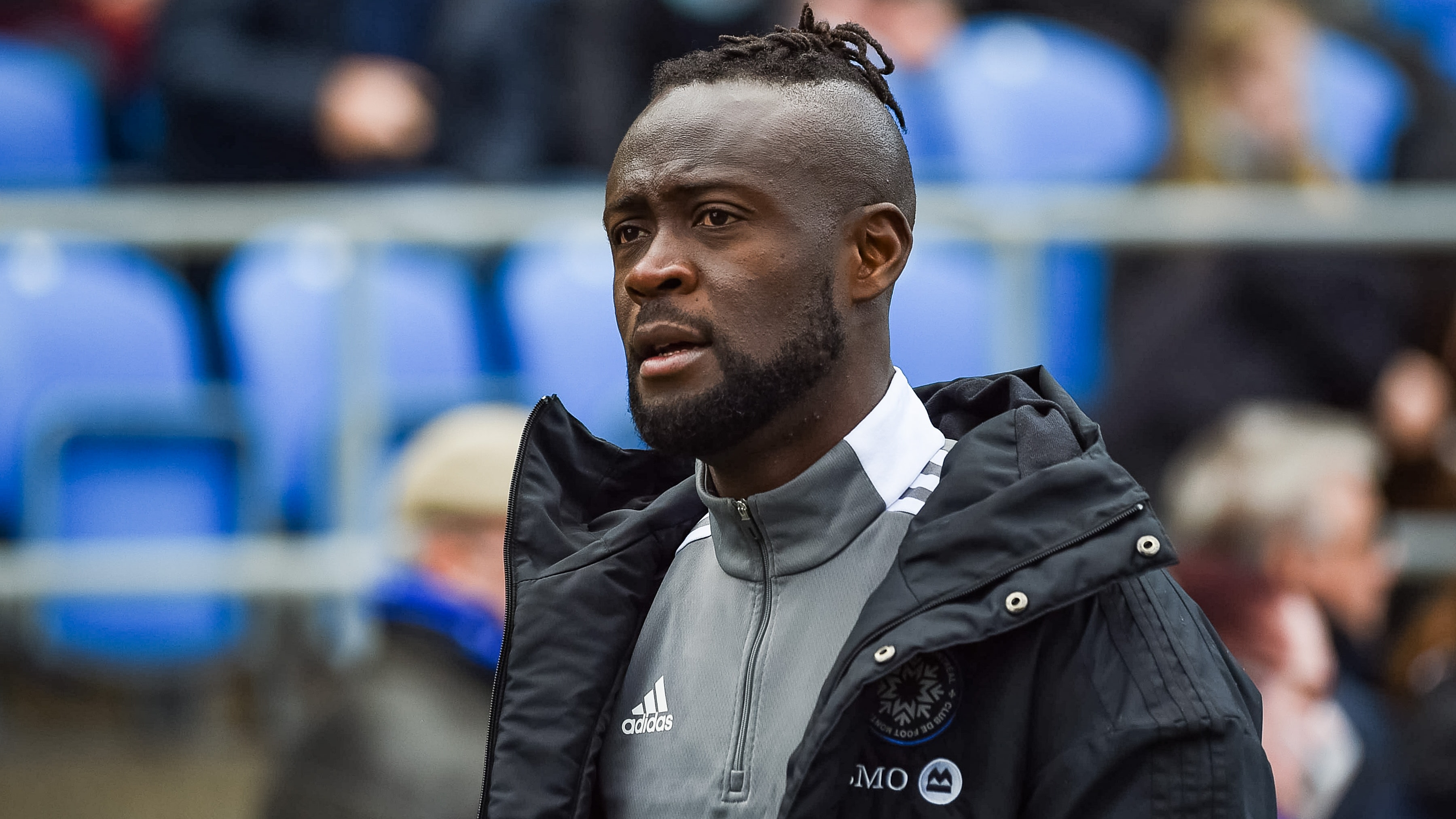 Kamara, 37, has played for the Leone Stars since 2008 after becoming a pro in MLS in 2006. Despite some recent turbulence in his relationship with the program, Kamara scored the only goal in a qualifying win over Benin that lifted Sierra Leone to the 2021 African Cup of Nations, their first appearance in the tournament since 1996.

Kamara went on to appear in all three of his nation’s group games at the tournament contested in January and February of this year.

The 37-year-old earned a total of 36 caps for Sierra Leone, recording seven goals and also served as captain.