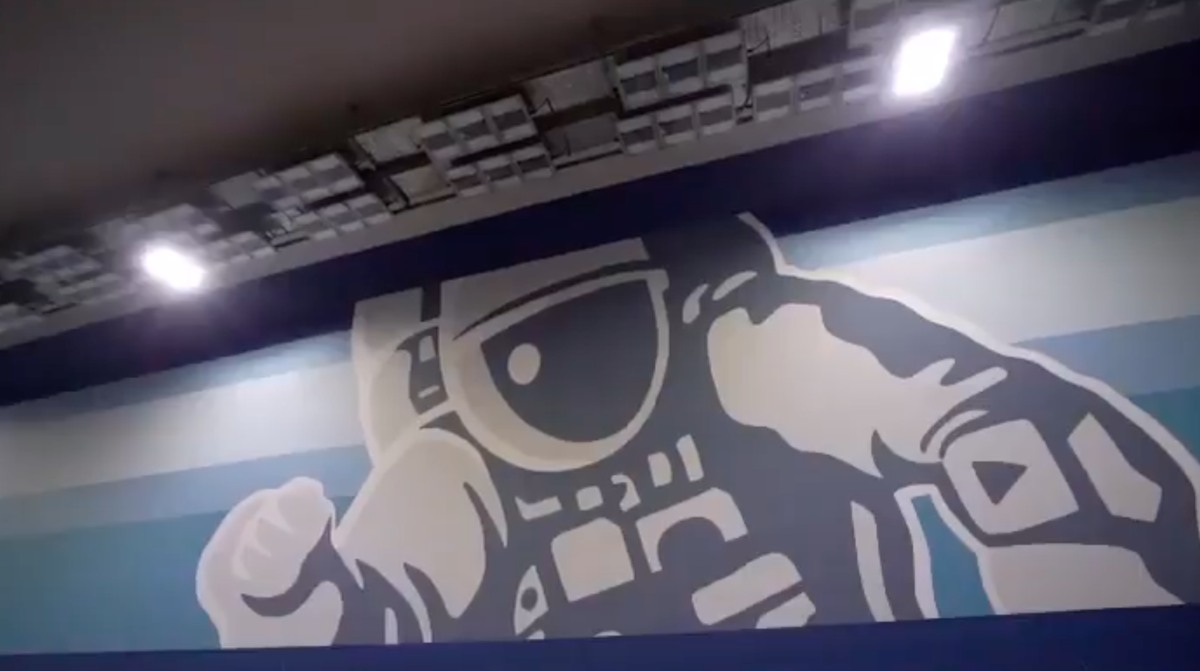 Emiratis can now celebrate UAE Hope Probe’s entry into Martian orbit through a tunnel journey. Motorists in the UAE will be able to relive the epic successful moment as they pass through the newly designed Al Khawaneej Tunnel in Dubai.

Earlier this year, the UAE’s Hope Probe entered into Martian which was the milestone of a lifetime for the country. The UAE has become the fifth country after the US, Russia, China, the EU, and India, to reach the Martian orbit.

As the efforts to transform the city into an open-air museum are under progress, the tunnel is being given a facelift, thanks to Dubai’s Roads and Transport Authority (RTA).

The RTA, through the tunnel’s transformation, pays tribute to a defining moment in the country’s space history.

The graphics inside the tunnel features an astronaut and the iconic probe itself and the date 9/2/2021. The project is located at the intersection of Sheikh Zayed bin Hamdan Al Nahyan Street with Al Khawaneej Street, near the Mohammed bin Rashid Space Center.

Commenting on the tunnel’s new design, the authority stated that the project ‘registers the moments of honour in the UAE, with the arrival of the Hope probe to Mars on February 9, 2021’.

The design work of the tunnel has been worked upon by Indian world artist Shahul. Through his work, he is keeping with the authority’s aim to elevate the aesthetic features across its infrastructure of roads, bridges, tunnels, and other means of transportation.

The United Arab Emirates’ first mission to Mars entered the orbit of the red planet in February this year after a seven-month journey of 494 million kilometres, making the UAE the first Arab country and the fifth in the world to reach Mars.