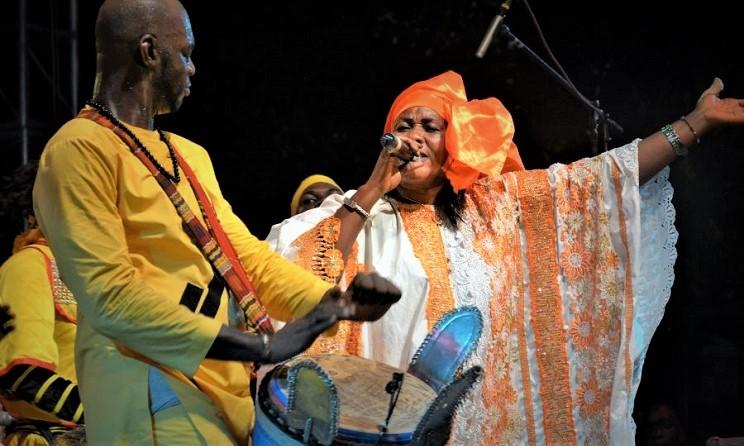 Launched in 1993, the biannual event is a cultural development programme that is dedicated to the African performing arts sector. It consists of a market, festival and forum for performing arts professionals to network and discuss their work. The last edition was held in March and featured 200 shows, which were hosted on eight stages by more than 1700 artists.

Applications are open in the following categories:

The show must be less than three years old.

The size of the group, including the management team and the manager, must not exceed:

The application must include the following:

The application forms must include:

The description of the performance must include:

The technical sheet should describe:

To apply, interested individuals can either fill the application form here or send a printed application by post to the following address:

The deadline for applications is 31 July 2021 (midnight CAT). Successful applicants will be announced on 5 October 2021.