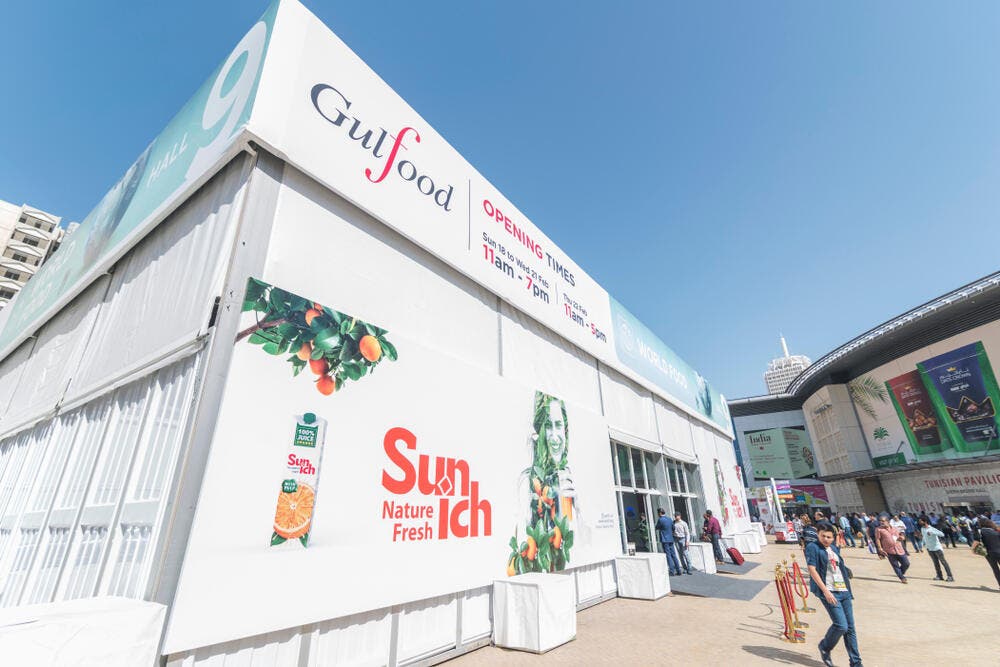 The Brazilian Trade and Investment Promotion Agency (Apex-Brasil) has announced that participants from the country closed business deals estimated at a total of $33.2 million at the recently concluded Gulfood 2021 in Dubai.

Various pavilions of Brazil showcased at the exhibition eye prospects of reaching $236.7 million in the following months, according to Apex-Brasil.

The Brazilian participants present at Gulfood 2021 noticed a change in the smaller quantity and flow of people due to access and circulation restrictions as pandemic containment measures. But this did not impact negatively on the business aspect. “The Brazilian companies left the event very satisfied. The fact that the big players decided not to go was an enormous opportunity to diversify markets in the region and to prospect buyers,” says the president of Apex-Brasil, Sergio Segovia.

According to Segovia, holding Gulfood in person represented a step towards resuming the large international business events, and holding it in Dubai allows contact to be made with new business partners. “Dubai has a strategic location between East and West and is a hub for commercial and cultural relationships between various parts of the world. Among the big players, Brazil was the one with the largest delegation,” he said.

“Besides, Gulfood offered perspectives to Brazilian businessmen about the resumption of the international fairs calendar, it showed that this will be even more important for Brazil because the pandemic has demonstrated the confidence that the world has in the country for its food security. The fairs are vital to dynamize and potentiate this role of Brazil, which was evidenced in the midst of the pandemic,” Segovia said.