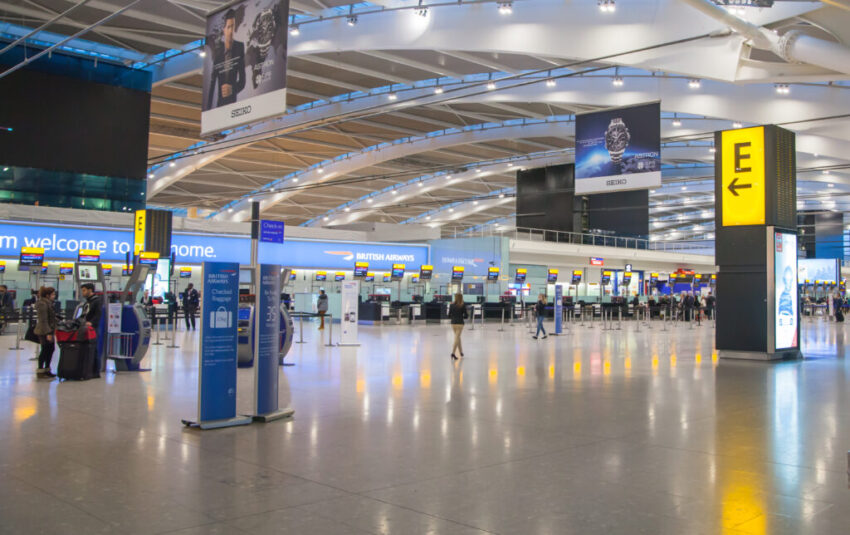 Vaccinated travellers to France, Dubai and India will no longer be required to quarantine on their return to the UK in a boost for summer holidays abroad.

The government has also opted against putting Spain on an “amber watchlist” despite concerns about the number of cases there. Ministers are instead advising people to take a PCR test rather than a cheaper lateral flow test before they fly back to the UK.

France will be formally taken off the “amber plus” list, which requires all travellers to quarantine for ten days on their return to the UK.

The United Arab Emirates will be removed from the red list along with Qatar, India and Bahrain.

Germany, Austria, Slovenia, Slovakia, Latvia, Romania and Norway will all move on to the green list, meaning that nobody coming from them has to quarantine regardless of whether they have been vaccinated.

Mexico, Georgia and the French overseas territories of Réunion and Mayotte will be put on the red list.

The travel changes will take effect from 4am on Sunday. Moving the UAE off the red list is significant for long-haul travel as many people flying to far-flung destinations go through the international hubs of Dubai and Qatar.

The inclusion of India on the amber list, however, could prove controversial because official figures suggest cases are rising after weeks of steady decline.

The cost for solo travellers staying at a quarantine hotel will rise from £1,750 to £2,285 from August 12 and the charge for an additional adult sharing a room will jump from £650 to £1,430. This is to “better reflect the increased costs involved”, according to the government.

Boris Johnson said that he wanted to take a “balanced” approach to travel as he acknowledged that holidays were important to people. “People think about them, they save up for them, people yearn to go abroad this year — I totally get that,” he said. “We’ve got to balance that against the need to protect our country against the influx of new variants. We’ve got a balanced policy but clearly we have the benefit now of the double-jab system.”

The decision to remove quarantine restrictions for those returning from France comes after a backlash from cabinet ministers, Tory MPs and the travel industry. Dominic Raab, the foreign secretary, said last week that it was taken because of the high number of cases of the Beta variant — which scientists fear is more resistant to vaccines — in Réunion, a French overseas territory 6,000 miles away. Senior government sources said that Raab was mistaken but Réunion has now been added to the red list. In 2019, 3.6 million Britons visited France from July to September. It is the UK’s second most popular holiday destination after Spain, which attracted 6.3 million holidaymakers in the same period.

The travel industry objected to the advice that people returning from Spain take PCR tests, which typically cost £100 in mainland Spain, rather than lateral flow tests, which cost £25.

The government said that the change was a “precaution against the increased prevalence of the virus and variants in the country”. However, a travel industry source said: “It’s clear they realised they couldn’t put it on the red list because there are not enough government-secured hotel beds in the UK so they had to come up with a new way to deter people from holidaying there.

“It’s just yet another example of the subtle measures they use to dent consumer confidence in travel. For families wanting to do the right thing and follow the guidance it will add hundreds of pounds on to the cost of their holiday.” The travel industry said the decision to put the United Arab Emirates and Qatar on the amber list was “extremely important”. Jamie Wortley, a travel specialist, told The Times: “These are two vital hubs, especially the UAE. Until now, a Briton changing planes in either would have been forced to submit to hotel quarantine. It’s a game-changer, especially as we approach winter sun season. These are typically high-value holidays, so it will also be a lifeline to travel businesses.” AirlinesUK, which represents carriers, said the announcement did not amount to the “step change” in policy that was wanted and criticised the “much smaller than hoped for expansion of the green list”.

Grant Shapps, the transport secretary, said: “We are committed to opening up international travel safely, taking advantage of the gains we’ve made through our successful vaccination programme, helping connect families, friends and businesses round the world.”