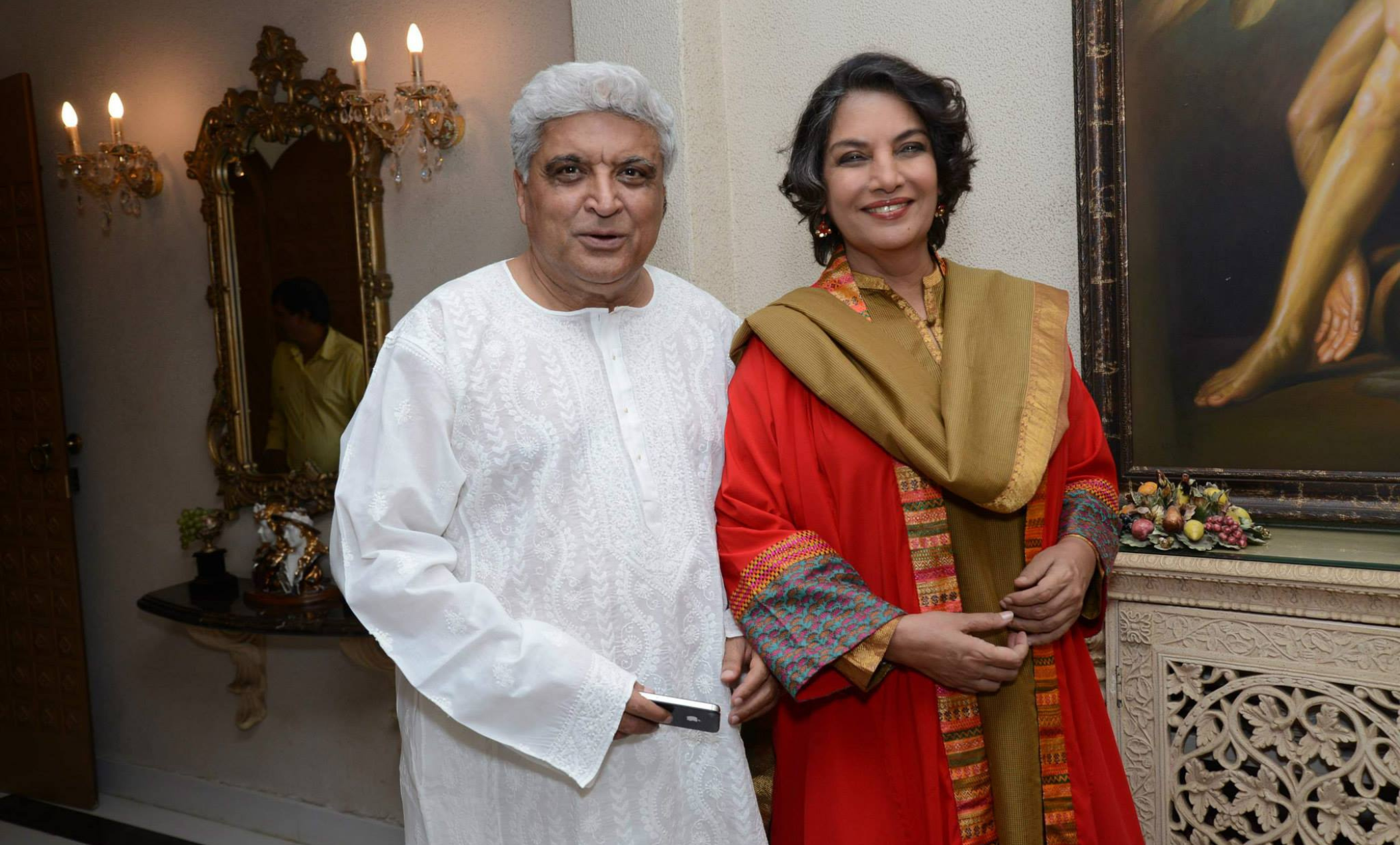 Famous Bollywood writer Javed Akthar and his actress wife Shabana Azmi have recently received the UAE golden Visa from the Federation Authority for Identity and Citizenship.

In the year 2019, the UAE announced a permanent residency program, the UAE Golden Visa system which allows foreign nationals to live, work, study and conduct business in the UAE without requiring a national sponsor.

Javed Akthar is known for his work in Hindi Cinema and he is a lyricist, poet, screenwriter, and political activist. He has received two of India’s highest civilian honours, the Padma Shri in the year 1999 and the Padma Bhushan in the year 2007. He has also won a total of five National Film Awards.

Meanwhile, his actress wife Shabana Azmi is known for her portrayals of peculiar and often rare female characters. The actress has not only worked in Hindi films but in television and theatre.

Actress Shabana Azmi’s latest work includes, What’s Love Got to Do With It?, Sheer Qorma, and Kaali Khuhi. The actress will be seen in the upcoming Steven Spielberg-produced series ‘Halo’.