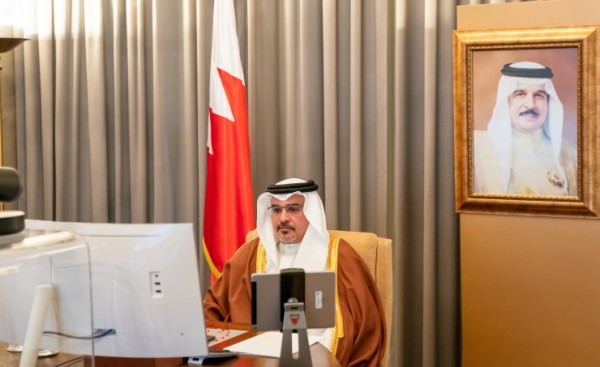 Bahrain Mirror: The Cabinet approved 7 ministerial memorandums during its weekly meeting on Monday (March 1, 2021) which was chaired by the Salman bin Hamad Al Khalifa, the Crown Prince and Prime Minister.

The Cabinet approved a memorandum by the Minister of Foreign Affairs on the establishment of a general consulate of the Kingdom of Bahrain in the Emirate of Dubai, UAE. The consulate aims to further strengthen relations between Bahrain and the United Arab Emirates, and to support the services provided to Bahraini citizens abroad.

It also approved a memorandum of the Ministerial Committee for Legal and Legislative Affairs on the addition of an article to the penal code that strengthens the legal protection of children, and a memorandum on the ratification on the statue of the Arab Federation of Nature Reserves.