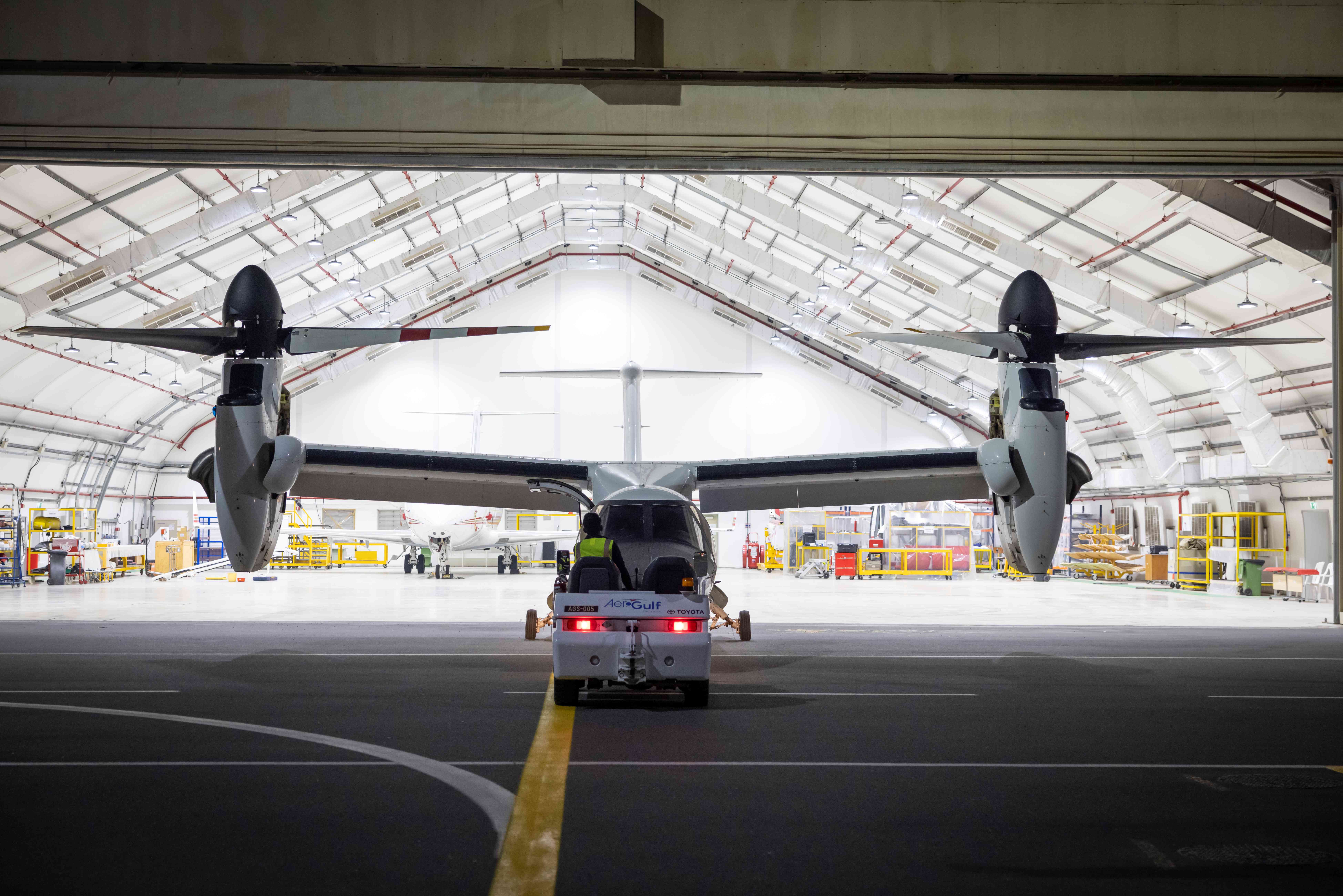 The AW609 AC4, fully representative of the final production configuration, is now in Dubai for the first official presentation of the multirole tiltrotor in the region over the forthcoming weeks. The aircraft performed a one-of-a-kind ferry flight leaving Leonardo Helicopters’ Headquarter in Cascina Costa di Samarate (Italy) on September 10 and landing in Dubai on September 13, following stops in Southern Europe, Northern Africa and the Middle East. The aircraft is supported by Aerogulf and hosted in their hangar at the Al Maktoum International Airport.

Previous articleVideo: What a ride on the Dubai metro to Expo 2020
Next articleLeonardo AW609 AC4 flies to Dubai for world’s first presentation in the region

By The East African Kampala. Uganda Airlines is planning to increase frequency on its Entebbe-Dubai route following impressive passenger traffic after the launch...
Read more
News

As the second model of the next-generation of Lexus following the NX, Lexus held the world premiere of the new LX600...
Read more