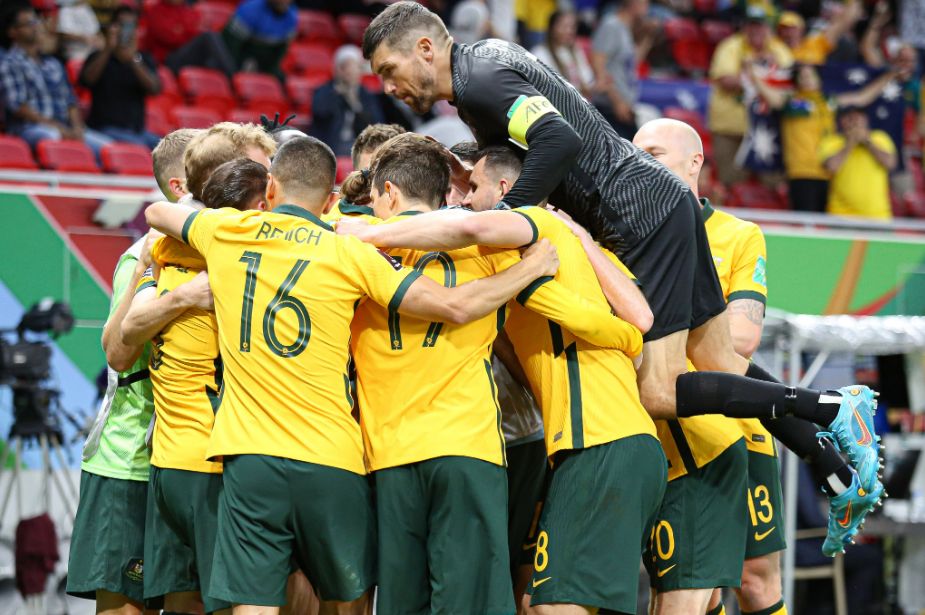 By the recap of the Playoffs countries, the United Arab Emirates and Australia faced each other at the Al Rayyan stadium, one of the World Cup arenas, in Qatar. Tuesday afternoon’s match ended 2-1 for the Australians. Irvine and Hrustic scored for the winners, while Caio Canedo, ex-Botafogo and Internacional, scored the goal from Emirati.

Now Australia face Peru in search of qualifying for sixth world Cup of its history, the fifth in a row. The winner of this group will enter Group D, which includes France, Denmark and Tunisia. The biggest national team tournament in the world starts on November 21 and ends on December 18.

After a warm first half and few opportunities, Australia needed just eight minutes of the second half to open the scoring. Boyle received on the right wing, invaded the area and crossed low to Irvine, who anticipated the marking inside the small area and deflected it to the goal.

The United Arab Emirates’ response came shortly after, three minutes later, at 11. The Brazilian-born Emirati-born Caio Canedo took advantage of the surplus in the small area, after Suhail’s cross, and tied the match.


In the final stretch, in the 39th minute, Australia took the lead again and secured the victory by 2 to 1. Mooy took a corner, the defense of the United Arab Emirates ruled out, but Hrustic took the leftovers at the edge of the area. The ball still hit Ali Salmin, tricking goalkeeper Eisa, before going in.

Four goals and five assists for @jacksonirvine_ in this qualifying campaign. 👊