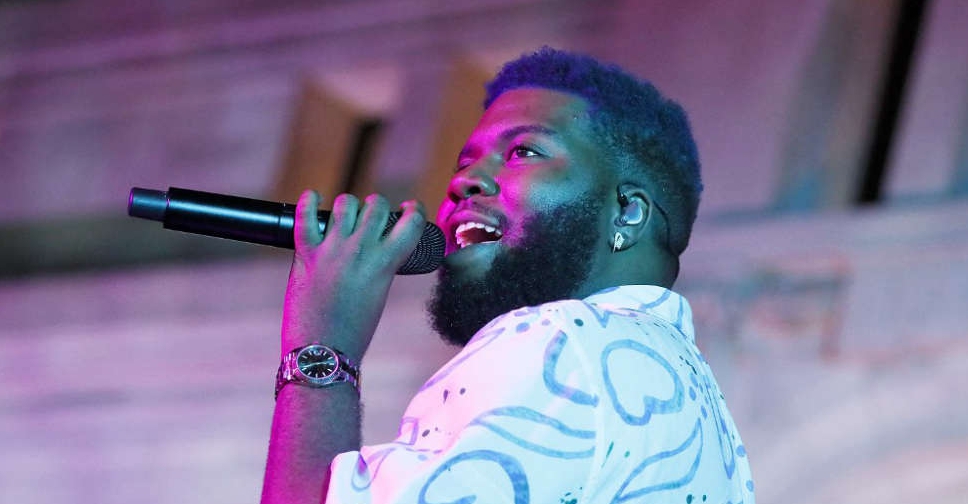 Musicians Khalid and Lewis Capaldi are set to take the stage in Abu Dhabi for the Yasalam After-Race Concerts at the Yas Marina Circuit.

For the first time in the UAE, the five-time Grammy Award-nominated artist Khalid will perform at Etihad Park, Yas Island, on December 9.

The 23-year-old is best known for his hit song Location.

Khalid has collaborated with some of music’s biggest stars including top singles Love Lies with Normani, Eastside with Halsey and Benny Blanco as well as hits with artists Billie Eilish, Shawn Mendes, and Marshmello.

Lewis Capaldi, meanwhile, who is best known for his song Someone You Loved, is set to perform on December 11. 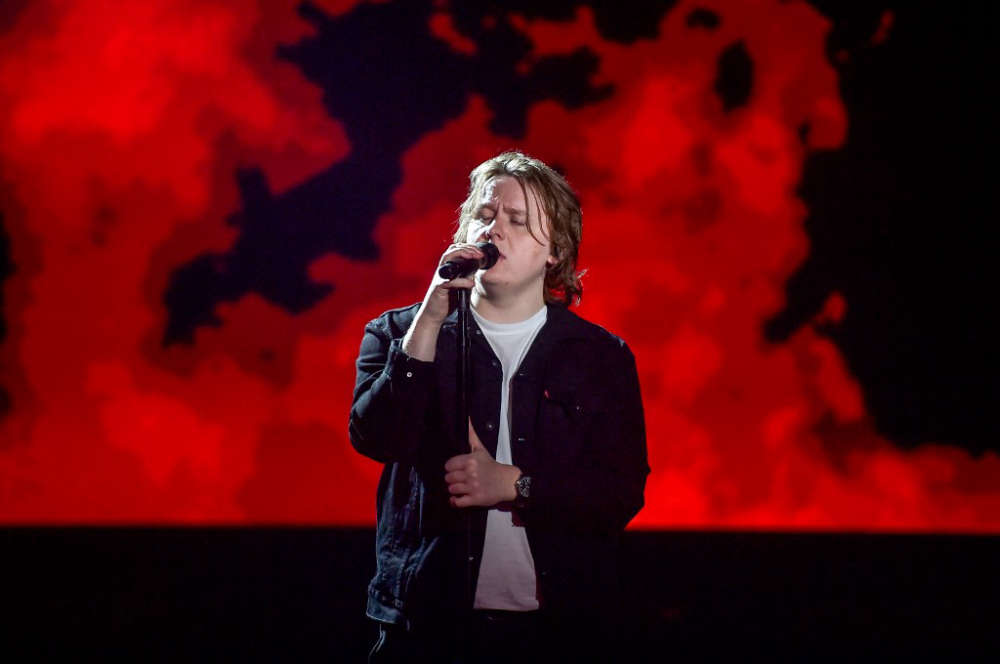 Capaldi’s debut album Divinely Uninspired To A Hellish Extent spent ten weeks on the top of the boards and was certified platinum in just 10 weeks with 20 billion streams.

Access to Khalid’s performance is restricted to two and three-day ticket holders.

Owing to government capacity guidelines, all Grand Prix Ticket Holders can only attend one concert. Ticketholders will be able to select their preferred concert once all artists are announced.

Two-day and three-day ticket holders can select any one of the After-Race Concerts to enjoy, while one-day ticketholders will be able to attend the performance on that particular evening.

Those who have purchased tickets for the Grand Prix prior to the announcement of the After-Race Concert artists will be given a priority window in which to select the performance of their choice.

Two additional artists will be announced in the coming weeks for the Friday and Sunday night performances.