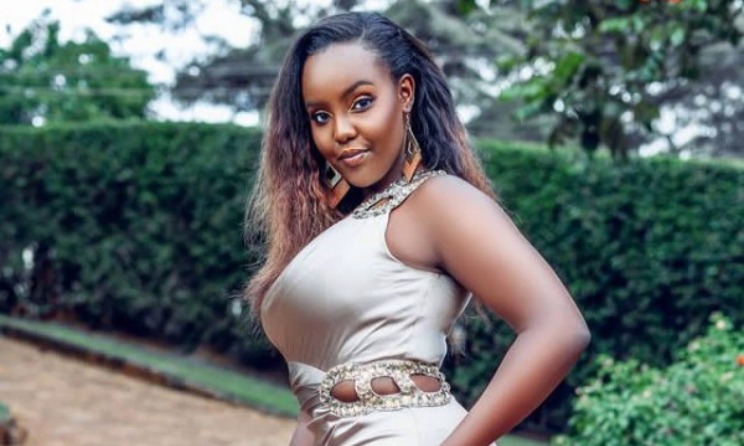 Africa Rising is an exclusive artist development programme and companion playlist geared towards identifying, showcasing and elevating rising talent, and introducing the next generation of African superstars.

The programme sees Apple Music select six artists every year, each of whom receive a minimum of two months’ editorial support across the Apple Music platform, including on Apple Music 1 radio. Previous Africa Rising artists include Omah Lay (Nigeria), Tems (Nigeria) and Blxckie (South Africa), among others.

Kering has earned a big following with her youth-led sound. In June, the 19 year old released her debut A Side of Me EP, which topped the Apple Music Kenya charts. In 2019, she became the youngest All Africa Music Awards winner when she took home the Revelation of the African Continent and the Best Female Artist in Eastern Africa awards. A year earlier, she was named in Mr Eazi’s artist mentorship programme emPawa 100.

“I’m so excited for this new chapter,” Kering said. “I’ve always wanted to stand out in Africa and the world as a whole, so being selected as Apple Music’s newest Africa Rising artist is definitely an awesome start. I can’t wait to see what’s next.”

Apple Music has also announced a special Africa Rising radio show on Apple Music 1, hosted by Loot Love to highlight the next generation of African musicians who are revolutionising the music scene and innovating their sound to lead a new wave of emerging genres.

Meanwhile, Apple Music has launched the Soul September campaign to showcase the leading talent in Africa’s new school R&B and soul. Each of the campaign’s curated guest playlist features an artist’s favourite R&B songs of all time, alongside songs that have been vital in helping them craft their own distinct sound.

“These songs for my Apple Music playlist are a constant source of inspiration, reflection, release and joy,” Hunter Rose said. “They’ve inspired me to be true to my essence as an artist but most importantly as a human being and a woman. These are some of the songs I grew up listening to as well as some of the best records and artists SA has to offer. These artists have shown me how multidimensional the genre is and can be. I’m no longer afraid to experiment with sounds, tempos and influences. These songs have inspired me to push the boundaries every time I step into the booth.”