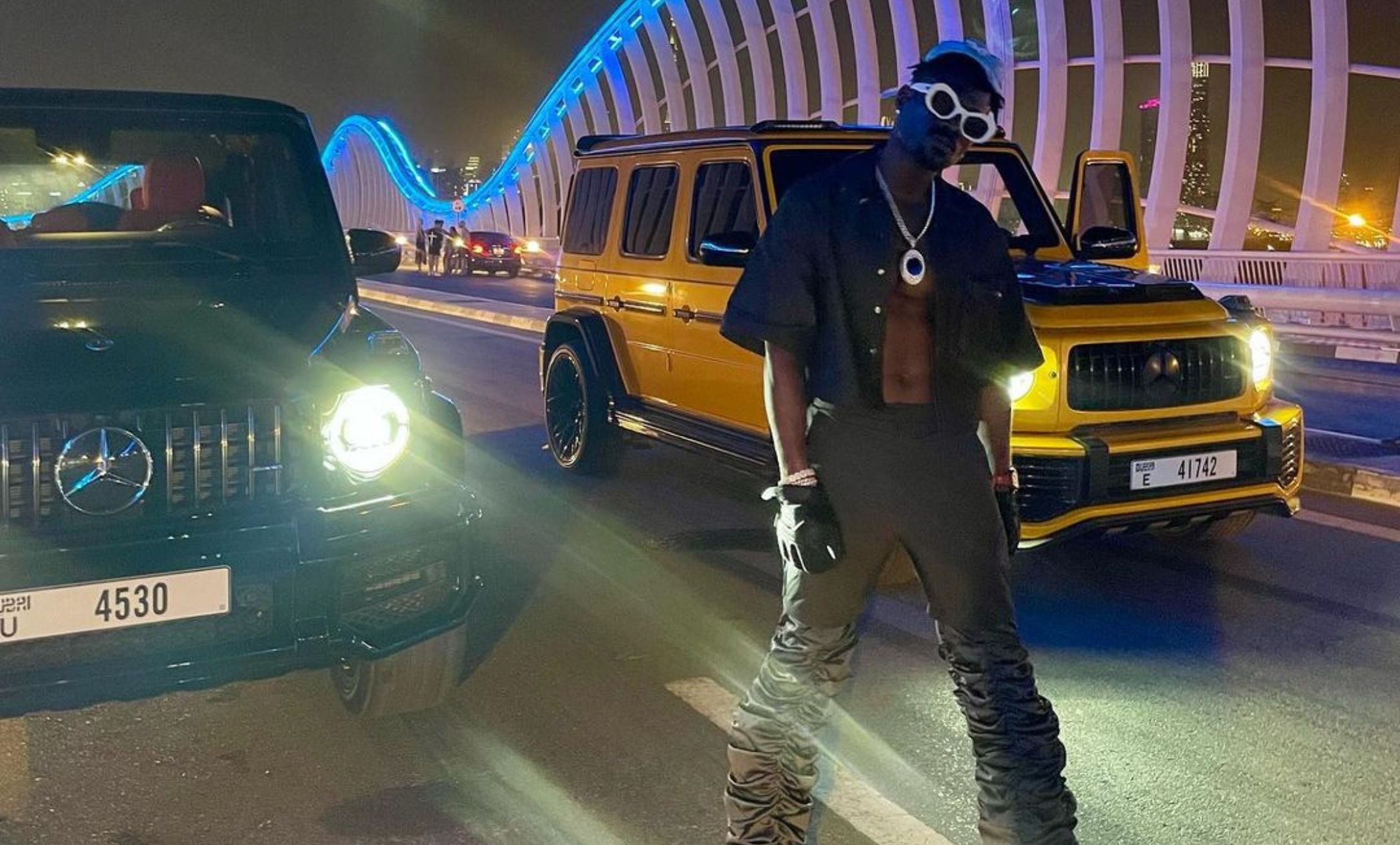 Until the beginning of the year, everyone knew Antonio Brown as a National Football League wide receiver. However, things have changed since then, and he is now an aspiring rapper with an album out, getting gigs in the UAE, and hanging out with Floyd Mayweather.

Brown’s contract was terminated by the Buccaneers in January, making him a free agent. While this can be depressing for some people, such was not the case for Antonio Brown. He rebuilt himself as a rapper, began hanging around with other prominent figures in the music industry, and launched his own album.

Brown has recently returned from the United Arab Emirates (UAE), where he performed at various locations, including Floyd Mayweather’s bout with Don Moore in Abu Dhabi.

Brown and Mayweather spent a lot of time together, whether at bouts, concerts, on yachts, or riding luxurious cars. Both sportsmen are used to travelling in high-end vehicles, and the UAE was no exception.

Taking it to Instagram, Brown posted a two-minute video in which he takes us on a tour of his experiences and rides in the UAE. He has captioned the video, “Overseas They Call me Habibi. City of life made me do it.”

He was seen driving a yellow Mercedes-AMG G-Wagen in Dubai and even had a side-by-side drive with Mayweather, who was driving a Rolls-Royce Cullinan.

When he visited Abu Dhabi, he had a different car: a white Rolls-Royce Phantom with a matching interior. Antonio Brown is a huge Rolls-Royce fan, and he has two Rolls-Royce Cullinans at home.

His trip to the UAE also included a black Cadillac Escalade, a yacht trip, and several exciting events.