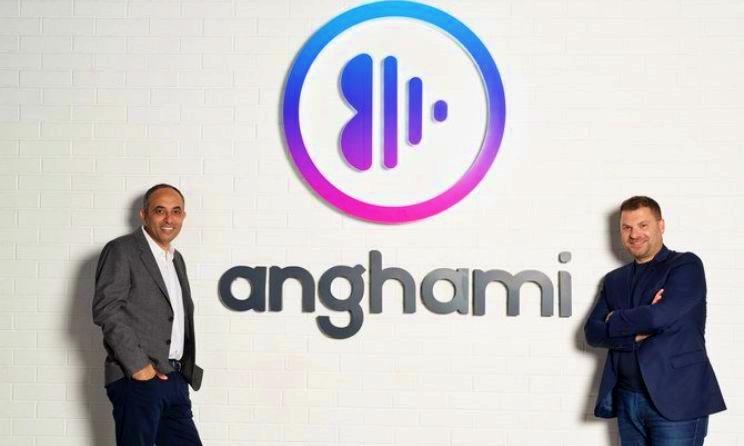 The users will get a free six-month subscription to the service, followed by a 50% reduction off the subscription fee for the subsequent six months.

Amazon launched in Saudi Arabia in August last year, while Amazon Prime launched in the UAE in 2019. However, Amazon Music is not available in either market yet. Users will have access to millions of ad-free songs, lyrics, multi-device play and rewind, podcasts and unlimited downloads, among other features.

“We are continuously looking for ways to make Prime members’ lives easier, better and more fun every day with Amazon Prime,” vice-president of Amazon Middle East and North Africa Ronaldo Mouchawar said. “This collaboration with Anghami is a perfect example of how we work together with leading local brands to innovate on members’ behalf, offering them the best experience possible.”

Anghami co-founder Elie Habib said: “As the leading music streaming platform of the region which gives users access to over 57 million Arabic and international songs, we are extremely excited to offer Anghami with Prime memberships across Saudi Arabia and the UAE through this exclusive deal.”

Last month, Anghami announced that it would launch a new business venture called Lab, a project that will see music studios launched in several major cities across the globe including Cairo, Abu Dhabi, Riyadh, Jeddah, Beirut, Doha, London, New York and Los Angeles. In March, the platform said it would become the first Arab tech company and the second Arab business after Aramex to list on Nasdaq.