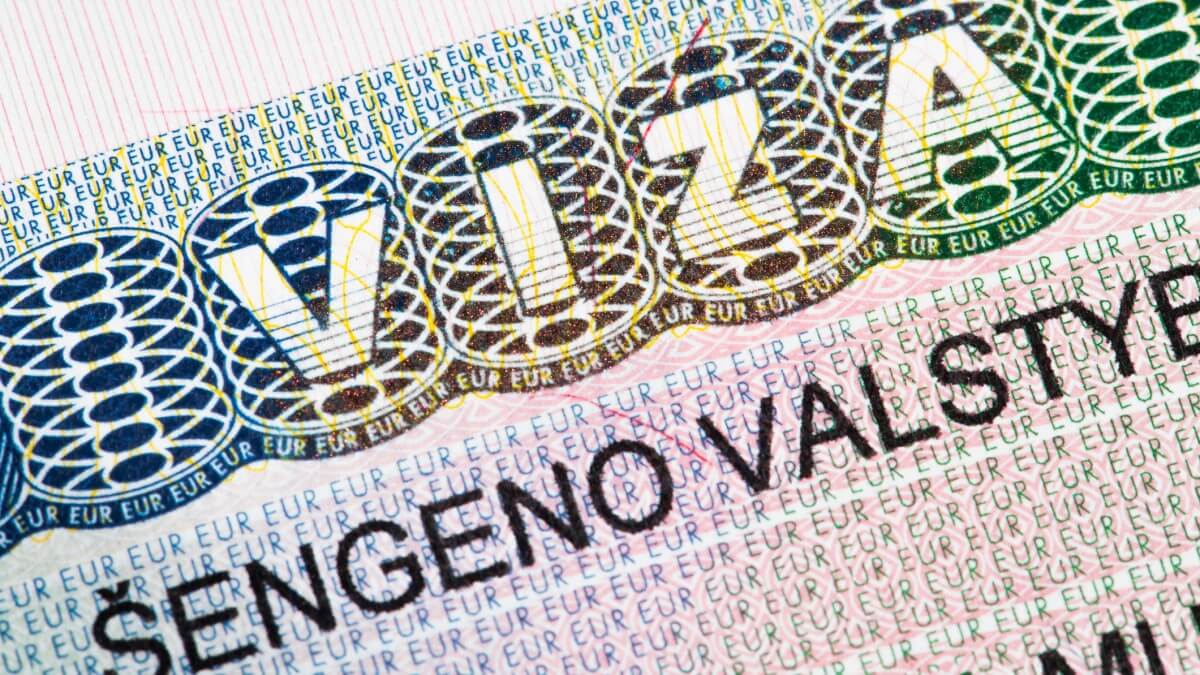 The European Commissioner for Promoting the European Way of Life, Margaritis Schinas, has offered the legal document of the Commission’s proposal for wavering visa requirements for short stays of Qatari nationals to the Ambassador of Qatar, Abdulaziz bin Ahmed Al Malki.

This act followed the meeting between two parties, during which the Ambassador said the announcement for abolishing visa requirements for Qatari nationals is a result of efforts of his country and the EU, SchengenVisaInfo.com reports.

Yesterday, the Foreign Ministry of Qatar welcomed the EU’s announcement and reminded citizens it will take some time until the decision enters force due to remaining procedures.

The European Commission made an official proposal to the European Council for Qatari and Kuwaiti nationals to be exempted from visa requirements for visits shorter than 90 days in any 180-day period in any Schengen Area country or member state, with the reasons for such stays being family visits, business or tourism.

The EU Council hasn’t yet approved the proposal, but the premises for a positive decision are strong as the country has fulfilled the required criteria that include irregular migration, public policy and security, economic benefits and relations with the 27-nation-bloc. In addition, Qatari nationals are able to travel provided they have biometric documents.

“The final objective is to ensure regional coherence and ultimately achieve visa-free travel for all Gulf Cooperation Council countries. Together with our upcoming Joint Communication on the Gulf, this proposal will reinforce the overall partnership and strengthen the cooperation between the EU and the Gulf Cooperation Council,” the Vice-President of the EU Commission, Josep Borrell, said during the announcement of the visa requirement abolishment, on Wednesday.

The wavering of visa requirements for Qatar and Kuwait nationals sets the pace for closer relations with these countries and the remaining Gulf countries, which include Saudi Arabia, the United Arab Emirates, Bahrain, and Oman.