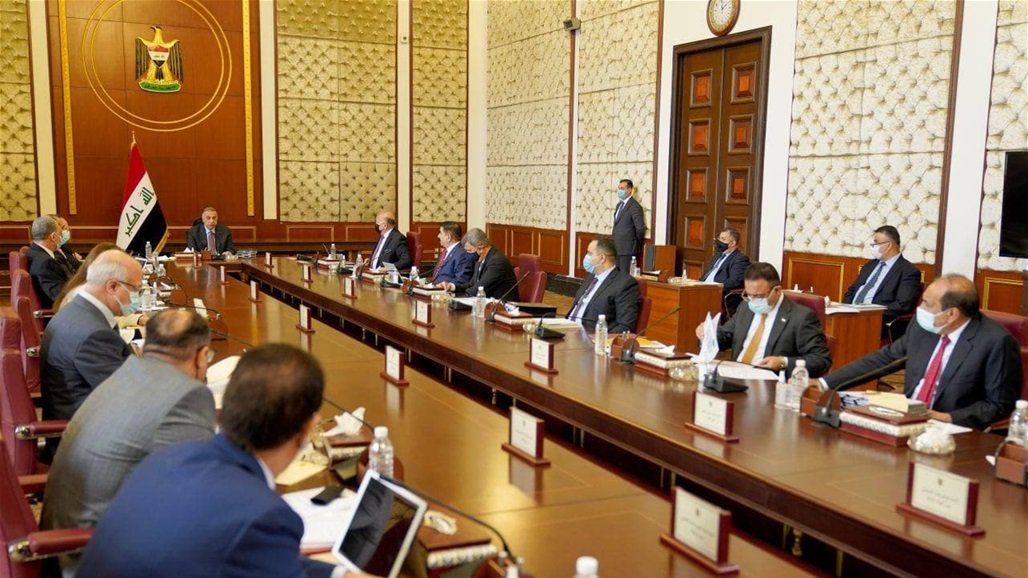 SHAFAQNA- Iraqi Prime Minister Mustafa al-Kazemi told a cabinet meeting today (Tuesday) that his visit to Saudi Arabia and the United Arab Emirates had been successful and had achieved the desired results.

Mustafa al-Kazemi said he felt during the two trips that the two countries had a “sincere desire” to support Iraq.

“The last two trips to Saudi Arabia and the UAE were successful in every way, and the warm welcome that was given was not a welcome to Kazeki, but a welcome to Iraq. These two trips were very important at this stage, and given the history and authenticity of the Arab brothers, this is not strange,” he added.

Last Wednesday, the Iraqi prime minister traveled to Saudi Arabia for the first time since taking office at the invitation of King Salman, during which five economic and cultural co-operation agreements and the establishment of a $ 3 billion joint venture fund were signed.

He also traveled to the UAE on Sunday, and the Abu Dhabi government promised to invest $ 3 billion in Iraq.