After New Analyzes, “No Evidence” of Ebola Resurgence in Côte d’Ivoire 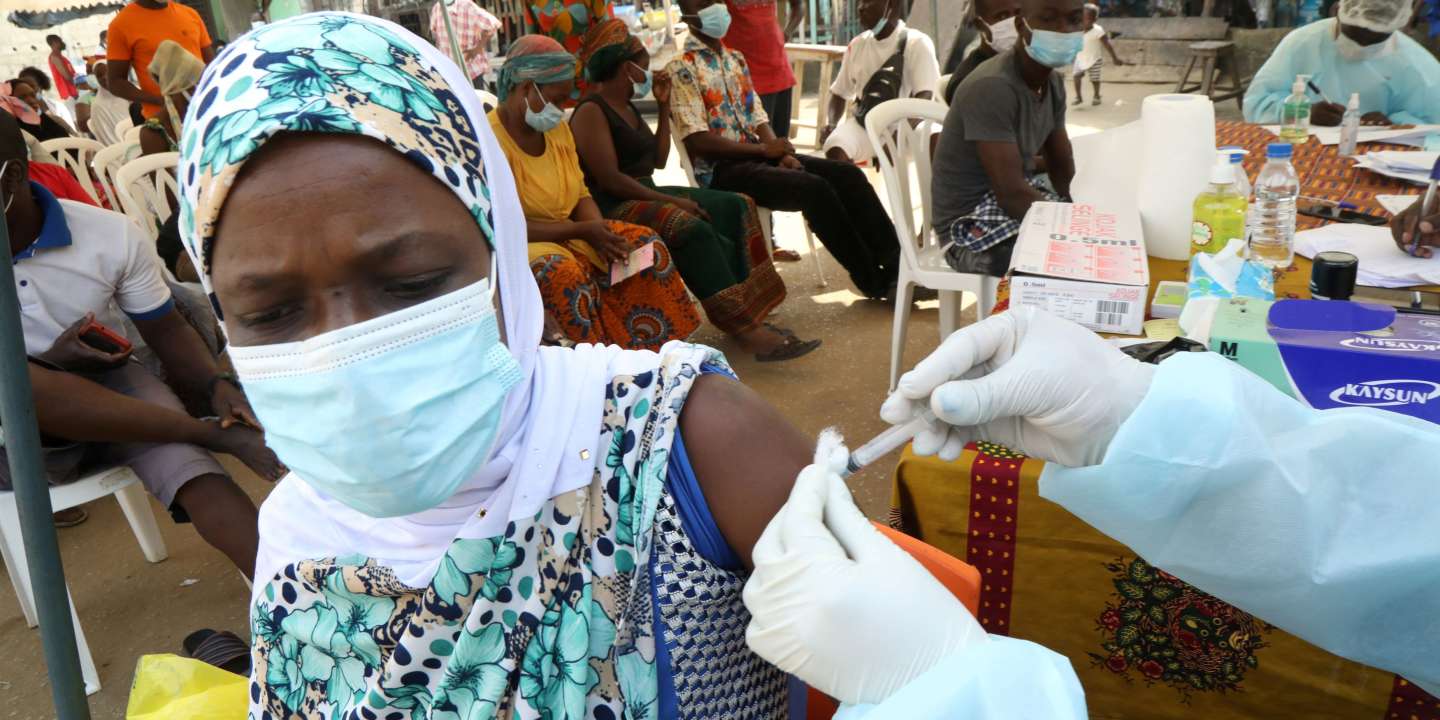 There is no ” no proof “ of the presence of the Ebola virus in Côte d’Ivoire, after new analyzes by the Institut Pasteur in Lyon (France) on samples taken from a young Guinean presented by the Ivorian authorities as infected, in mid-August, announced Tuesday 31st August World Health Organization (WHO).

“WHO estimates that the patient did not have Ebola virus disease and further analyzes on the cause of her disease are underway”, says a statement from the WHO.

“Since the Ivory Coast announced the detection of the case” on August 14, on an 18-year-old Guinean who arrived in Abidjan by road from her country after a trip of 1,500 km, “More than 140 contacts have been listed in the two countries. No other person has shown symptoms of the disease, nor has they tested positive for Ebola ”, adds the WHO. As a result, the organization “Is now downgrading its interventions in Côte d’Ivoire from the level of response to that of a state of alert”.

The Ivorian Minister of Health, Pierre Dimba, assures in a statement that the analyzes were carried out by “The Bio-Mérieux laboratory in Lyon” (allied to the Institut Pasteur since 2010 for research). ” The results [étant] negative income ”, the government decided to « classifier » the Guinean patient “As a non-case of Ebola virus disease, suddenly removing Côte d’Ivoire from the list of Ebola virus countries”. “This situation has enabled our country to test its national system of preparation and [de] response to an epidemic “, he adds.

Ten days after the announcement of the case presented as being the Ebola virus, following analyzes by the Pasteur Institute in Abidjan, the Ivorian health ministry announced that the young woman was “Healed”.

This discovery was presented as the first confirmed case of Ebola in Côte d’Ivoire since 1994, in this neighboring country of Guinea which was hard hit from 2013 to 2016 and where the virus reappeared in 2021.

The Ivorian health authorities had received 5,000 doses of Ebola vaccines and started a vaccination campaign on August 17 for the target groups, the nursing staff who were in immediate contact with the patient and the security forces deployed on the border with Guinea. .

The relatives and neighbors of the young woman from the district of Abidjan where she had briefly resided after her arrival, had also been vaccinated, as well as those who had been in contact with her during her trip.

Guinea quickly questioned the diagnosis made by Côte d’Ivoire and demanded new analyzes. In response, the Ivorian health ministry said it had no ” doubt “ on the diagnosis. “The Guinean authorities doubt the clinical diagnosis, I have no doubts about my analysis, I am an infectious disease specialist and clinician, there is no mistaking the clinical presentation”, had told Agence France-Presse (AFP) Serge Eholié, spokesperson for the Ministry of Health and head of the infectious and tropical diseases department of the Treichville University Hospital in Abidjan, which welcomed the patient.

The World with AFP