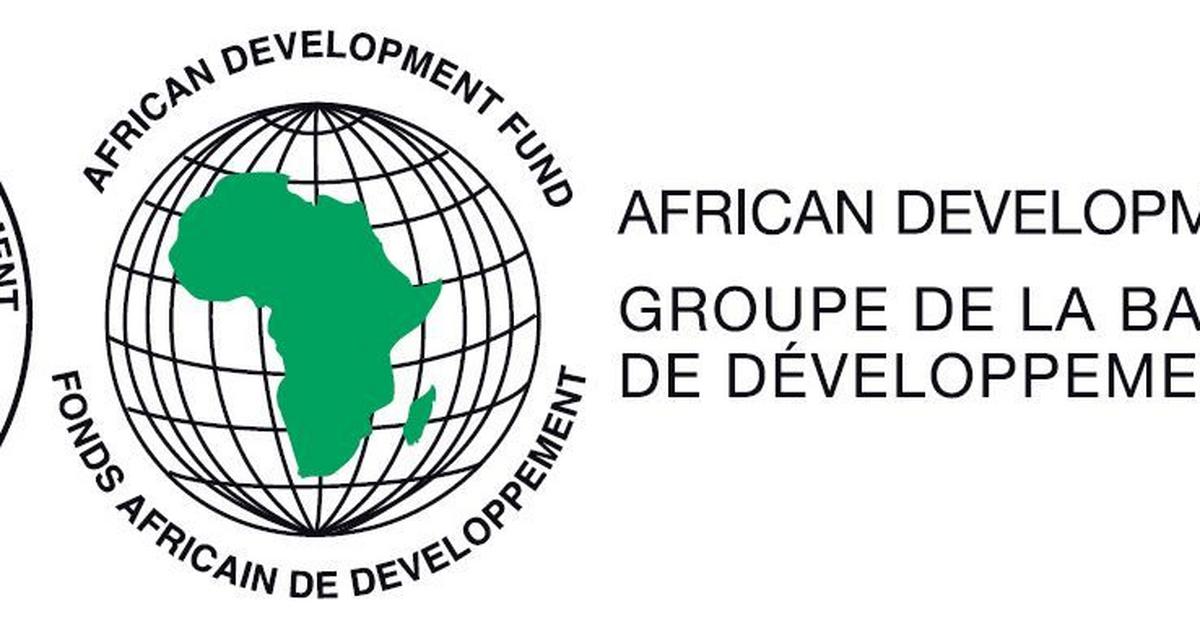 The African Development Bank has provided $121 million in financing to the Bélier agro-industrial cluster. This represents 80% of the project cost, the first agropole in Côte d’Ivoire. The project aims to revive the agricultural sector and help achieve food self-sufficiency in a region that has experienced 30 years of economic decline despite having great potential.

Project officials said Bélier has achieved 44% of its work plan and is projected to be complete by December 2022. Work is complete on 542 kilometers of a planned 700-kilometer track and officials to the mission that land preparation for rice cultivation and market gardening is also nearly complete. The project has already repaired 100 manual pumps and constructed 50 boreholes and 30 latrines. This hydraulic infrastructure will serve more than 180 villages with nearly 628,000 people, including an estimated 310,000 women.

“The agriculture business is developing well. We are working to revitalize the promising sectors of rice, corn, cassava and vegetable cultivation, piggery, and fish farming,“ said project coordinator Valerie Acka. “The industrial zone is taking shape, with the installation of food and non-food industries that process livestock feed, cashew nuts and rice,” she added. She said 120 small and medium-sized businesses will be established in the zone.

After the government ministers and Bank delegation received a multimedia briefing on Bélier, Dunford said that the project’s successes could be replicated in other regions of Côte d’Ivoire and beyond. “The presentation on the project gave us a very good idea of what’s been happening and importantly, what still needs to get done,” Dunford said.

“I am here to make sure that we work with the teams to provide you with what you need in order to move forward,” the Bank Vice President told project officials.

Bank Governor and Minister Nialé said the completed project will improve the income and living conditions of the target population. She noted that “it is important that we can learn from the difficulties encountered in this project so that we do not have to encounter them later in other such projects. This project must serve as a real model for others.”

Minister Kobenan commended the African Development Bank for its commitment to supporting the rural areas. He called for diligence in dealing with the difficulties that have emerged to work more efficiently.

The delegation also visited the Subiakro agricultural development and the project’s industrial zone, including the premises of Southland Global agriculture. The company specializes in processing cashew nuts for domestic and international markets, and employs 1,300 people, more than half of them women. Southland Global has an annual processing capacity of 24,000 tons and aims to increase production to 45,000 tons.