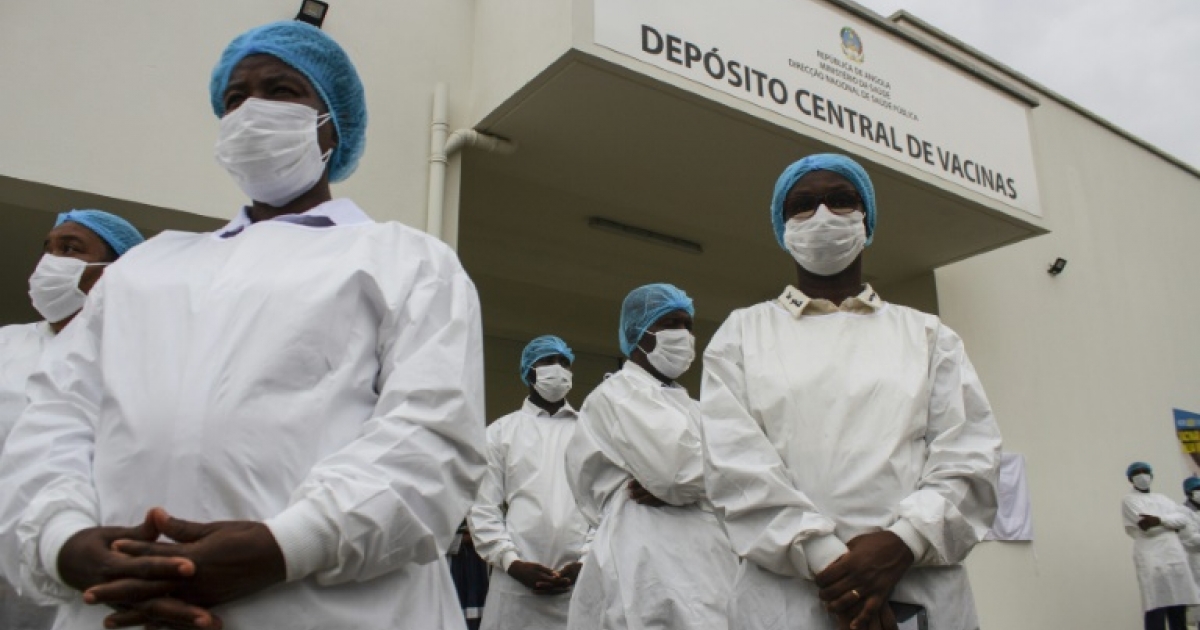 ABUJA – Millions of coronavirus shots from the global Covax scheme arrived in Nigeria and Angola on Tuesday as African countries ramp up their vaccine rollouts.

Richer countries have surged ahead with vaccinations but many poorer countries are still awaiting deliveries, prompting the World Health Organization (WHO) to warn that the crisis cannot end unless everyone can inoculate their populations.

The Covax facility, run by the WHO along with health NGOs, is aiming to supply vaccines to dozens of countries in the first 100 days of 2021, and two billion doses by the end of the year.

However, there are still critical hurdles for the rollout in vast African countries with sketchy infrastructure and an array of security challenges — a point addressed by Faisal Shuaib, director of Nigeria’s primary healthcare agency.

“States without a functional airport will have their vaccines transported by road using vans with fitted cold cabins, from the nearest airport,” he said.