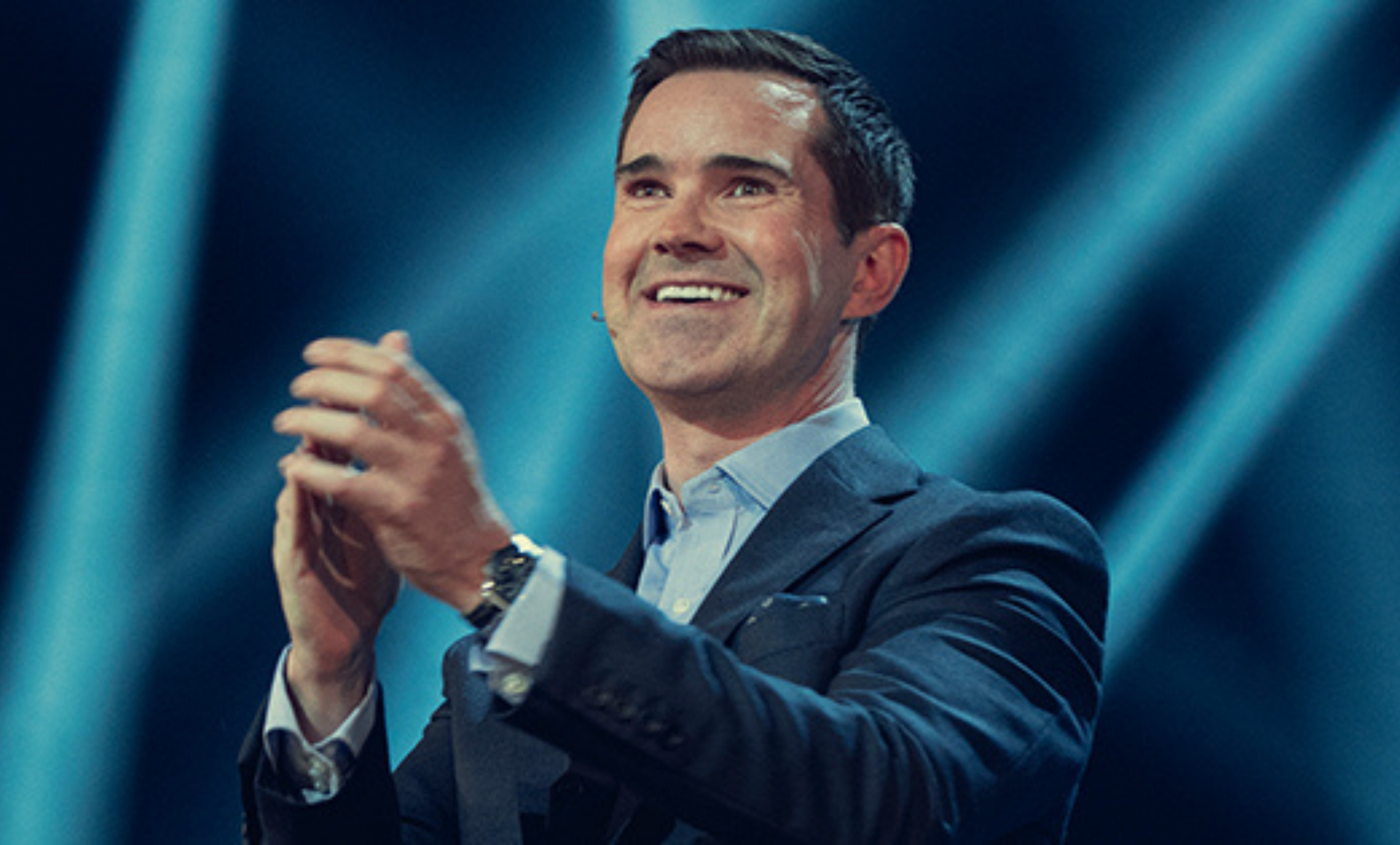 Jimmy Carr is one of Britain’s most loved comedians and now he is heading to the UAE for his first-ever show in Abu Dhabi. The British Comedian brings his World Tour- Terribly Funny Tour 2.0 to Abu Dhabi’s Yas Island. He will be performing at Etihad Arena in January 2023.

Jimmy Carr is known for his comedy sets, TV, radio, and acting work. Carr is currently the presenter of UK-based television shows I Literally Just Told You, 8 Out Of 10 Cats Does Countdown, and The Big Fat Quiz Of The Year.

After the show was announced, as quoted by Khaleej Times Jimmy Carr said, “Hello UAE! I can’t wait to return to see you all at the Etihad Arena in January- grab your tickets and I will see you all there!”

The tickets for the show are limited and are available on the Etihad Arena’s website and all UAE Virgin Megastores. There are also ticket packages which include the show ticket and Hotel stay for those traveling for the event.

This will be Jimmy Carr’s first performance in Dubai’s capital. GME Event is the event planner and this will be their third headline comedy show at Etihad Arena after the success of Russel Peters and Michael McIntyre’s shows in 2021.

Catch the funnyman Jimmy Carr himself at Etihad Arena, Yas Island, Abu Dhabi on Saturday, 7 January 2023. Go grab your tickets before they are all gone!

Read also: EXO’s Suho to perform free live concert in Dubai on May 27