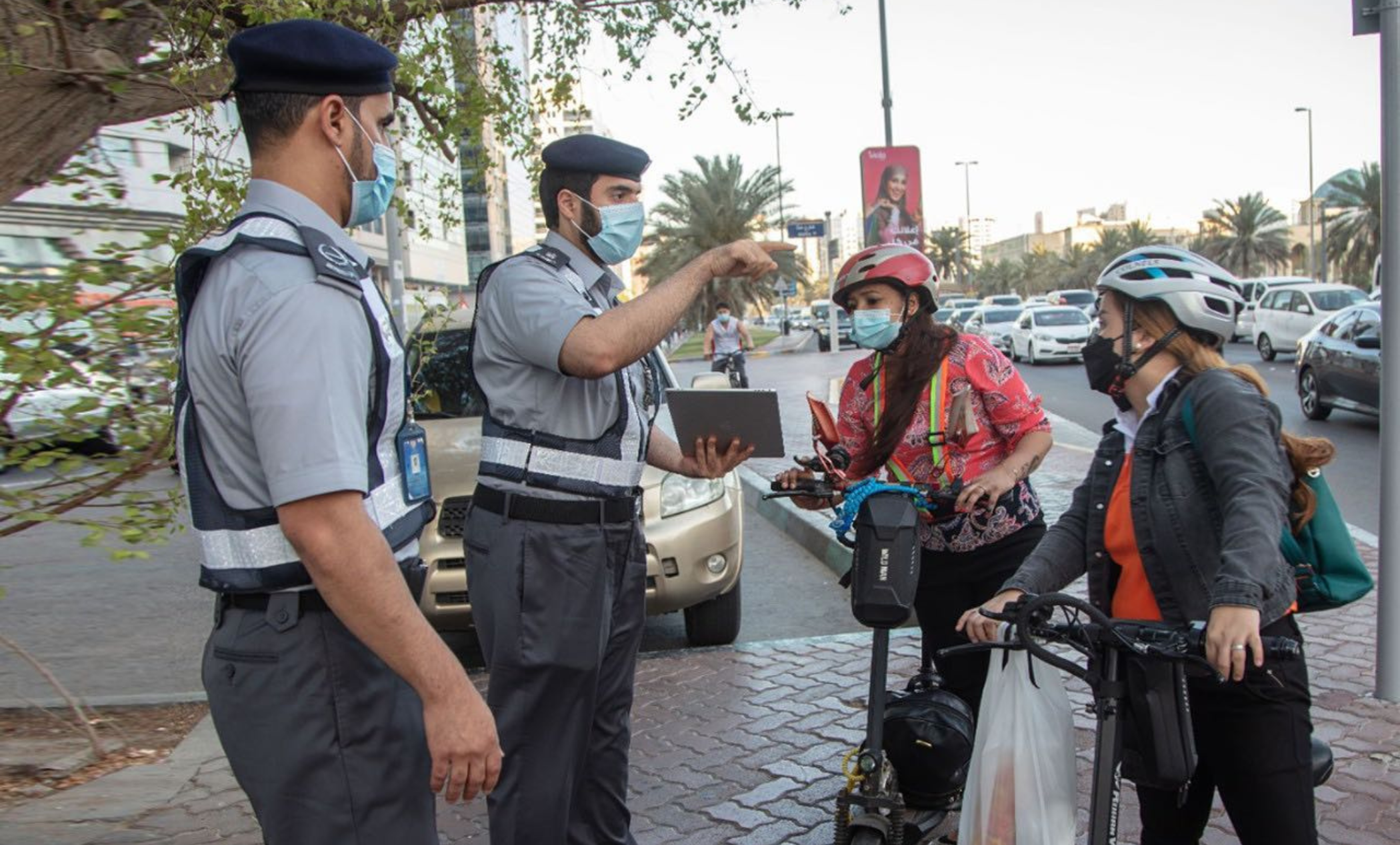 The Integrated Transport Centre (ITC) of the Department of Municipalities and Transport in Abu Dhabi in collaboration with Abu Dhabi Police has launched a public awareness campaign named ‘For Your Safety’. The campaign encourages the riders to follow safety measures, rules, and regulations while riding their bicycles and e-scooters.

Read also: Elon Musk to Tesla employees: 40 hours in the office or GTFO

Riders have been told to use only the approved lanes and not drive on the main roads, highways, sidewalks, and pedestrian paths.

The ITC Abu Dhabi posted a video on their social media saying, “The Integrated Transport Center of the Department of Municipalities and Transport launched a public awareness campaign in collaboration with the Abu Dhabi Police urging cyclists and e-scooter riders to adhere to the safety requirements and instructions on directional boards while driving. The campaign further encouraged said riders to avoid illegal behaviours that could compromise their safety and the safety of all society members.”

The ITC Abu Dhabi will publish a manual on technical conditions and requirements on how to use bicycles and electric bikes.

The ITC Abu Dhabi emphasised various safety measures including, wearing a helmet, wearing a reflective jacket at night time, and making sure that the bicycle or e-scooter is equipped with a white headlight, a red night light, or a red reflector.