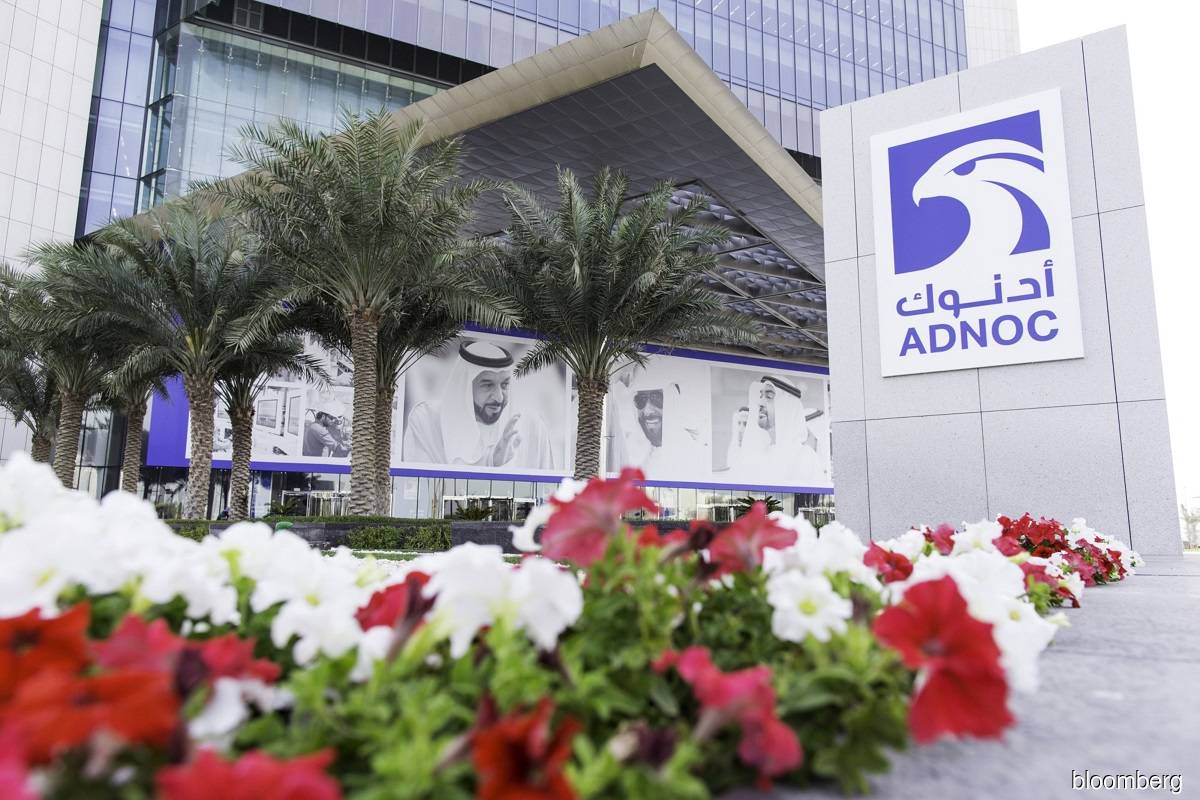 The state oil giant said its drilling company is the largest in the Middle East.

ADNOC has held discussions with banks over the potential initial public offering (IPO), said the sources, who declined to be named as the matter is not public.

Two of the sources said ADNOC wanted the deal to happen this year. One of them said discussions were at an early stage but the IPO size could be more than US$1 billion.

If the deal goes ahead, it would be the oil company’s second listing of a unit on the Abu Dhabi stock exchange after it listed ADNOC Distribution in late 2017, raising 3.1 billion dirhams (US$844 million).

ADNOC, which supplies nearly 3% of global oil demand, has also sold stakes in its pipeline infrastructure and refining businesses to global companies and investors.

ADNOC Drilling owns and operates a large fleet of rigs, including 75 onshore rigs, 20 offshore jackup rigs, and 11 well water rigs, according to its website.

The business is critical for ADNOC’s upstream operations, helping the oil company reach its production targets.

The potential deal comes as the world’s top oil and gas companies scramble to control costs in response to the coronavirus crisis, which has hammered oil demand and prices.

Chief executive officer Sultan al-Jaber said in June that a transformation strategy embarked on four years ago had helped the company adapt more quickly to market changes, and that it would continue to work with strategic investors to attract foreign capital and maximise value from its resources.