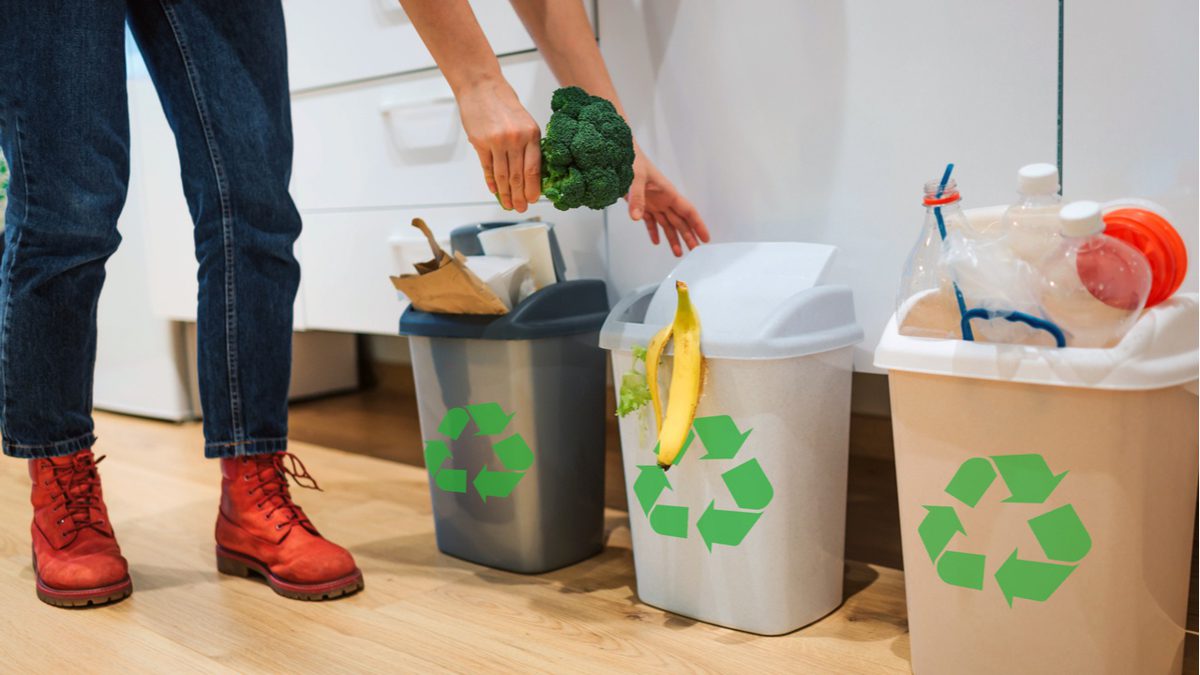 In today’s world, garbage or waste management has been a huge issue of concern. Countries after countries struggle to manage the waste efficiently, creating environmental hazards. One such problem remains the proper segregation of waste.

To address the issue properly, Abu Dhabi City Municipality has urged people to segregate waste and throw it properly in the green and black garbage containers in the neighbourhoods. The Municipality has, thus, launched a new cleanliness campaign.

The authorities shared that they have organised awareness drives to educate community members about the importance of dumping trash in the designated bins. Education on separating recyclable wastes from non-recyclable ones and why it is important to have different containers for various types of wastes have been imparted to the residents.

The campaign, which majorly targets the residents of Mohammed Bin Zayed City, Shakhbout City, and the Rabdan area, also aims to promote the culture of social responsibility.

In a statement released, the municipality said, “It is important that residents maintain cleanliness by throwing waste in the designated places so as to protect the environment from pollution and prevent the spread of diseases.”

Time and again, the Abu Dhabi municipality has been urging its residents to adhere to the recycling rules and make sure the waste has been discarded in proper bins that have been assigned at various places across the city.

Earlier in March, the municipality warned that shops and other commercial stores found without a garbage container will face a fine of Dh1,000. The authorities also urged the members of the community and shop owners to avoid throwing trash on the streets and ensure they are always discarded in the bins.