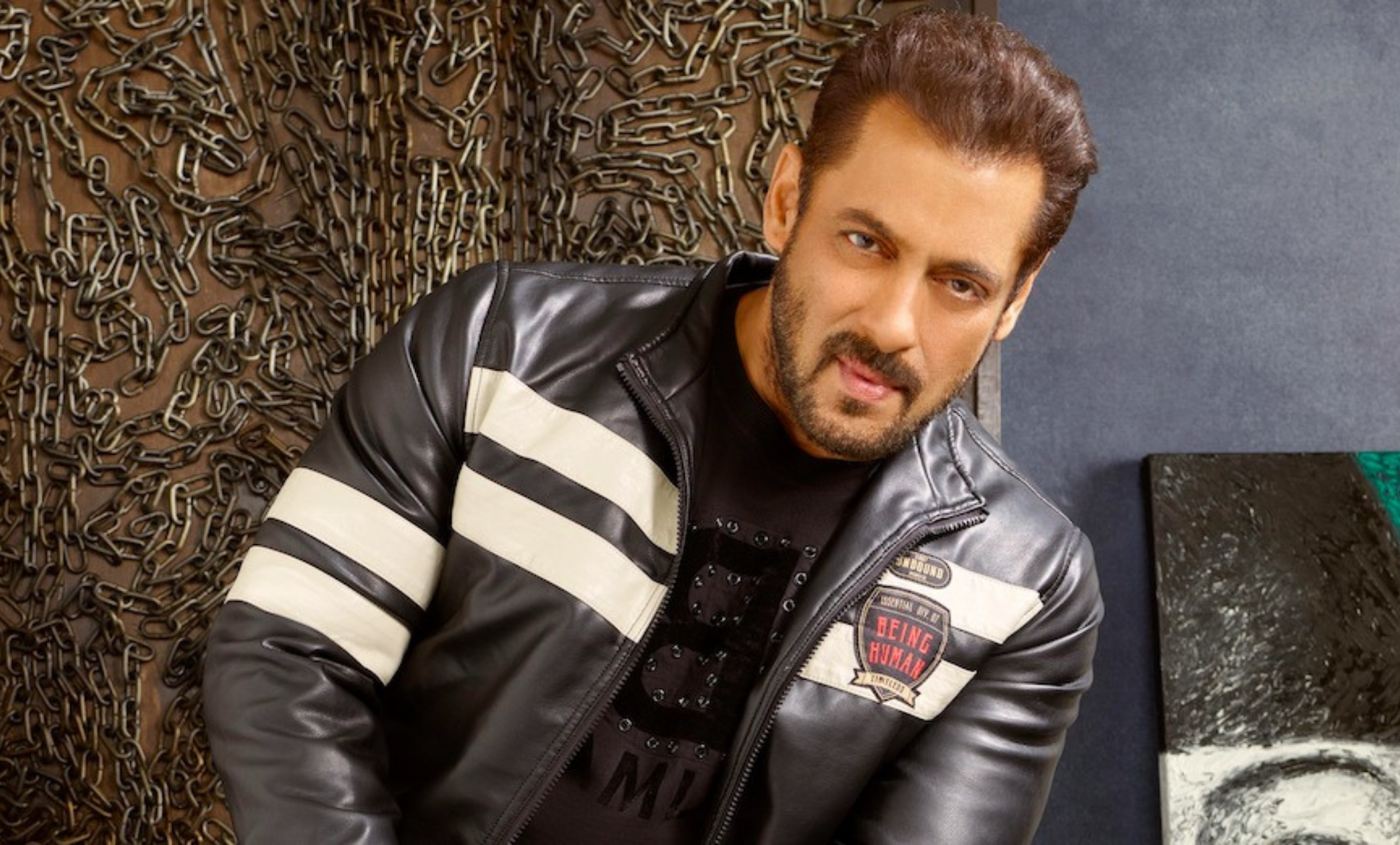 Bollywood’s Sultan and megastar Salman Khan is all set to host the 22nd edition of the International Indian Film Academy (IIFA) Awards on June 4th.

The IIFA Weekend & Awards will be held across two days, on June 3 and June 4 at the Etihad Arena, Yas Island, Abu Dhabi.

#SalmanKhan is all set to host #IIFA2022 at the Etihad Arena at Yas Island, Abu Dhabi on June 4th. The superstar has given innumerable performance in his 20-yr long association with IIFA & to celebrate the same, here’s a sneak peek into his journey.@BeingSalmanKhan @Dipali_16 pic.twitter.com/tqWdW1aqr7

The event will celebrate many top films and actors of the past year which who be honoured on the second night of the IIFA Weekend & Awards.

The first night, IIFA Rocks will be hosted by Farah Khan Kunder and Aparshakti Khurana with performances from Bollywood’s biggest singers including Neha Kakkar, rapper Yo Yo Honey Singh, Dhavni Bhanushali, Guru Randhawa, Ash King, and many more.

Initially, the star-stuned IIFA Weekend & Awards was scheduled to be held on May 20 and May 21 but due to the demise of the late UAE President Sheikh Khalifa on May 13, it is now rescheduled for June 3 and June 4.