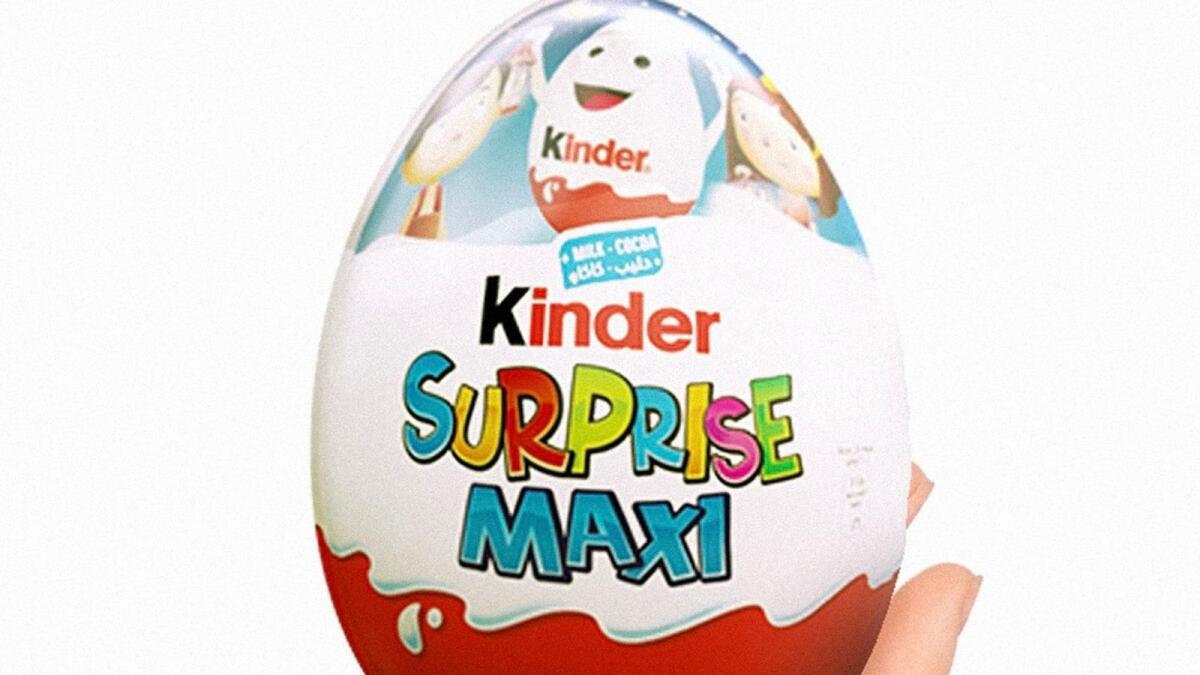 The Abu Dhabi Agriculture and Food Safety Authority (ADAFSA) has said that Abu Dhabi markets are completely free of Kinder products suspected of being linked to food poisoning in a number of European countries due to salmonella infections.

ADAFSA said that as soon as they received an alert from the European Rapid Alert System regarding precautionary withdrawal of some batches of a Kinder product, the Authority’s inspectors checked Abu Dhabi’s markets, suppliers and food facilities and also contacted the local agent “Ferrero” in UAE – producer of this type of chocolate – which confirmed that the products currently in Abu Dhabi markets are safe.

ADAFSA also checked shipments of Kinder products entering Abu Dhabi through all borders and confirmed there were no suspected batches.

It also said that the company has withdrawn the suspect products in European countries as a precautionary measure.

The authority said it is taking all measures to prevent improper and unhealthy products entering the Emirate’s markets by relying on technical regulations, systems and legislation, which ensures all food products are strictly controlled across the supply chain.

ADAFSA said it is part of several national, regional and international alert systems, which issue rapid warnings and exchange information about any food accident or any information concerning the safety of any food or agricultural substance or product, and takes appropriate measures accordingly.


There are also many channels of communication dedicated to receiving any relevant inquiries and observations from the public and it responds to them after verification, analysis and study.

The authority called on the public to avoid rumors and spreading unverified information. They have asked residents to communicate with them in the event of any information or complaints related to food safety through its social media platforms, or through the Abu Dhabi Government Call Center on the number 800555, and allow inspection teams to take necessary measures.

Earlier, Dubai Municipality confirmed that no contaminated Kinder Surprise chocolate eggs are on the market in the emirate as Kinder’s Dubai Branch had recalled the product from local markets as a precaution after a salmonella outbreak in one of their factories.

At least 134 cases of salmonella have been detected in Europe, linked to the chocolate produced from a Belgium factory.