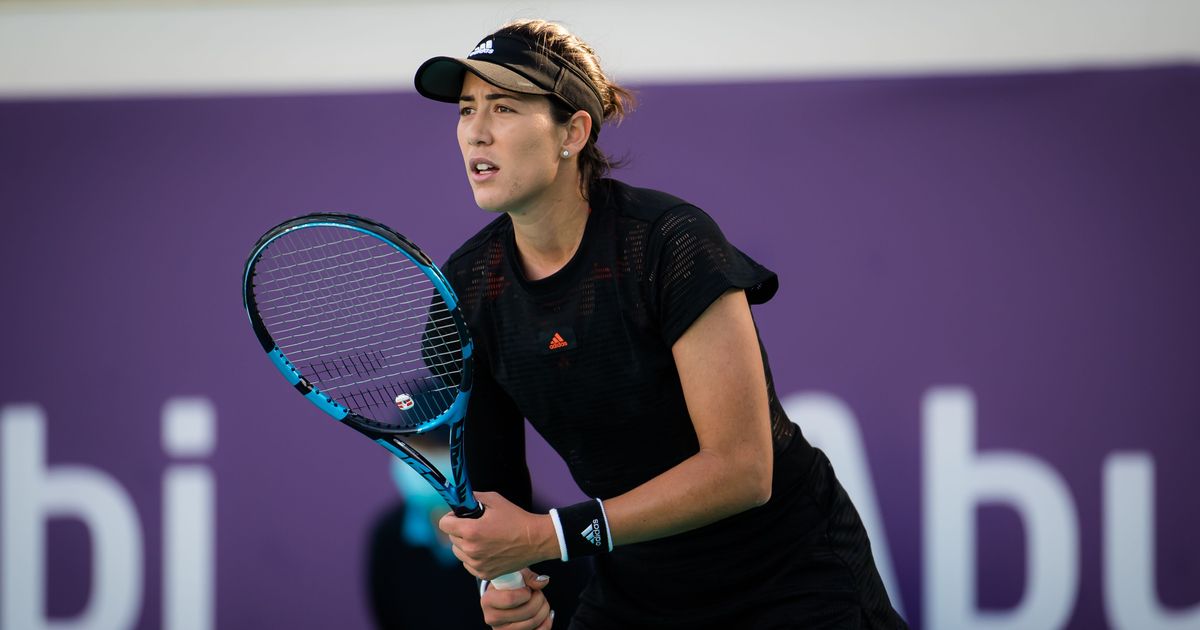 No.1 seed Sofia Kenin will face No.13 seed Yulia Putintseva for the first time at the Abu Dhabi WTA Women’s Tennis Open on Sunday. Kenin is competing as a No.1 seed for just the second time in her career, and she won the title on the only other occasion she was the top seed: at 2020 Lyon, where she defeated Anna-Lena Friedsam in the final.

No.2 seed Elina Svitolina will square off against No.17 seed Ekaterina Alexandrova for the second time. Their first meeting came in the third round of Roland Garros last year, where Svitolina prevailed 6-4, 7-5.

Svitolina, who has exhibited previous success in the Middle East by winning the Dubai title in 2017 and 2018, has done well this week in the region so far, losing no more than four games in each of her four sets played. The World No.5 needed just 68 minutes to eliminate former World No.2 Vera Zvonareva on Saturday.

No.4 seed Aryna Sabalenka and No.15 seed Ons Jabeur will play each other for the second time. Their previous meeting also took place in the third round of Roland Garros last season, where Jabeur gritted out a 7-6(7), 2-6, 6-3 victory.

Sabalenka is riding an 11-match winning streak, with her latest victory coming over Ajla Tomljanovic on Friday. That being said, Jabeur’s victory over the Belarusian at 2020 Roland Garros is the most recent time Sabalenka has lost a match. Jabeur will notch her fifth career Top 10 win if she can repeat the feat on Sunday.

No.5 seed Garbiñe Muguruza will meet No.9 seed Maria Sakkari for the first time on Sunday. Muguruza, who posted an 11-2 win-loss record in January of 2020, is showing similar form this January as well. The former World No.1 has lost no more than four games per set in her first two matches, including her win over Aliaksandra Sasnovich on Saturday.

Sakkari has gone 16-33 against Top 20 opposition in her career, as she seeks another Top 20 victory over World No.15 Muguruza. 22nd-ranked Sakkari defeated two teenagers to reach the round of 16 this week: 19-year-old Anastasia Potapova in the first round and 16-year-old Coco Gauff in the second round.

No.6 seed Elena Rybakina and Daria Kasatkina will face off for the second time. Kasatkina won their previous meeting in three sets, which came on indoor hardcourt in Ostrava at the tail end of last season. Rybakina, who reached five WTA singles finals last year, was the 2020 ace leader, with 193.