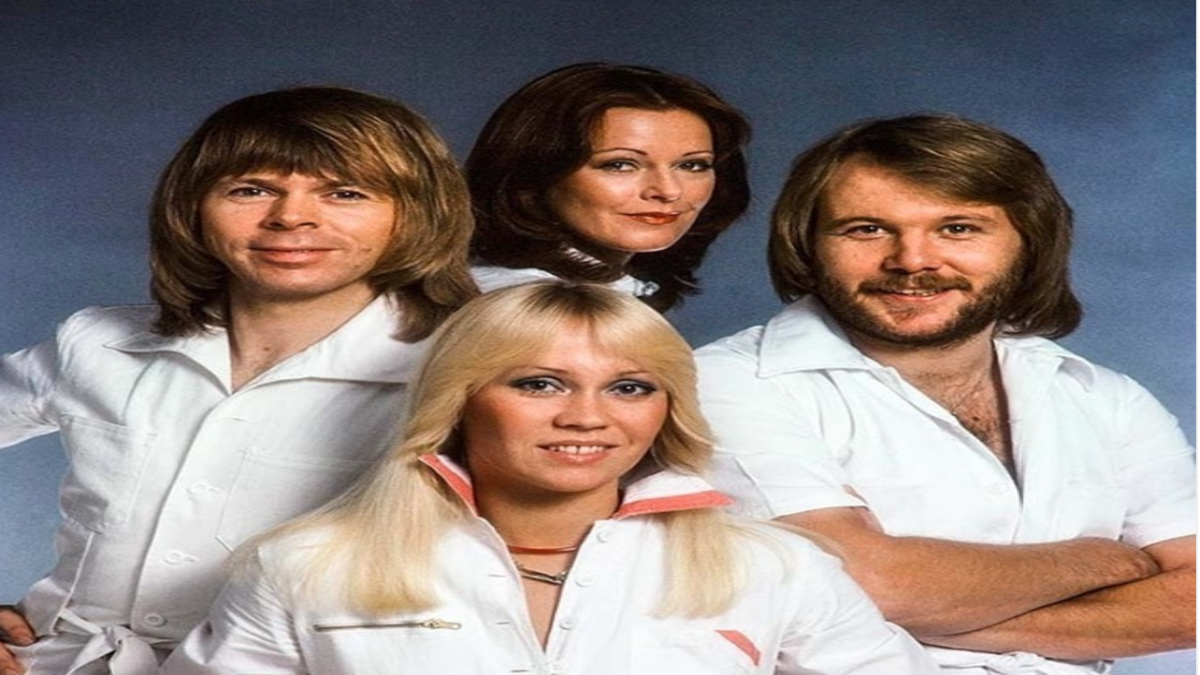 Emiratis, get ready with your dancing shoes as a huge ABBA Reunion show is about to take place in the city. The Swedish pop group is about to set the stage ablaze with their classic pieces.

Taking place on May 27 and 28, it is for the second time, an ABBA reunion show is taking place in Dubai, especially at the world-famous Theatre by QE2 in Dubai.

With amazing costumes, incredible instrumentals and a show full of famous dance moves, the band will be performing their popular hits like Mamma Mia, Waterloo and Dancing Queen, making sure to take you on a trip down memory lane.

The band that began 50 years ago in Sweden, by Agnetha Fältskog, Björn Ulvaeus, Benny Andersson, and Anni-Frid Lyngstad has gathered quite the fan following over the five decades. The band’s name is an acronym of the first letters of their first names. ABBA became one of the most commercially successful in the history of pop and pop-rock music. They topped the music charts worldwide from 1974 to 1983.

The band’s popularity grew day by day until the band members which consisted of two married couples spilt owning to their popularity affecting the personal lives. While their separation made the fans upset worldwide, the four excelled in their solo careers, until ten years later ABBA Gold was released.

However, despite all, fans of pop music across the globe love an ABBA show and Emiratis are all set to witness one. The show has been created by the director, producer and choreographer of the award-winning ABBAMANIA, and will star the original ‘Frida’ from the London West End cast.

The event will take place at Queen Elizabeth 2 at Port Rashid from 7.30 PM onwards and adhering to governmental social distancing guidelines, seating in only groups of two, four and three are allowed.