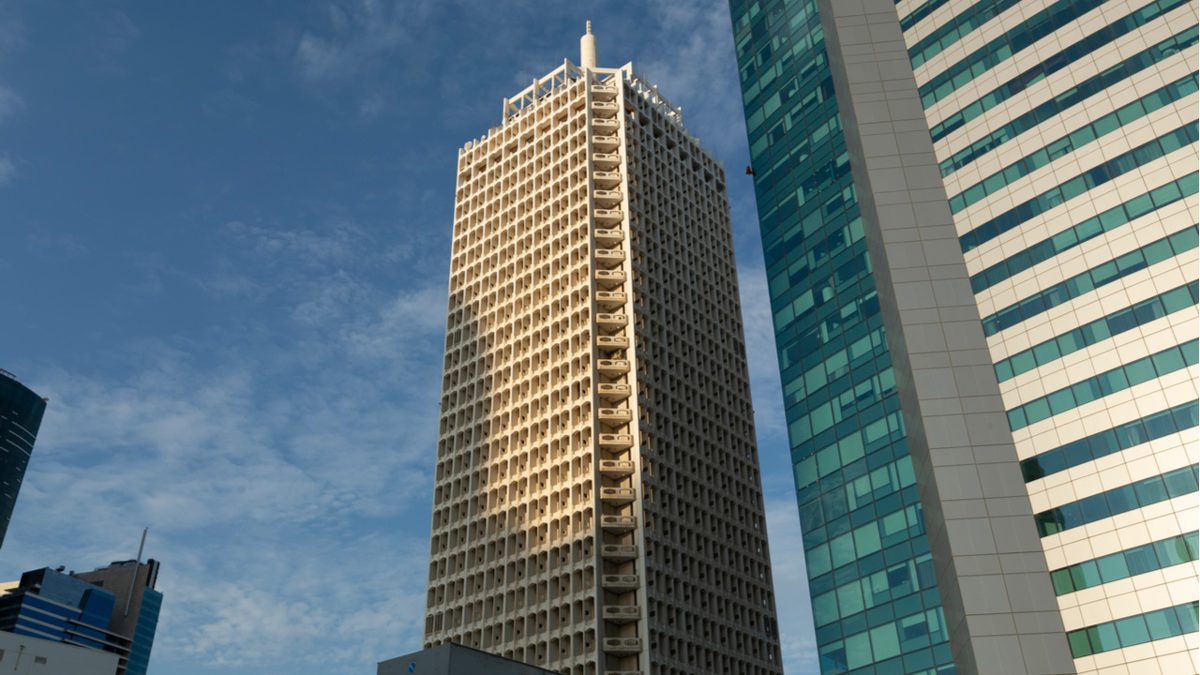 Over the past many decades, Dubai has outgrown to be a city that everyone wants to live in, a city that has seen leaps and bounds of architectural development.

To mark this spectacular progress, architect Todd Reisz has tracked the early stages of spectacular growth that made Dubai globally famous, through his recent exhibition— Off Centre / On Stage.

Reisz who is an architect and writer based in Amsterdam has put this exhibition up that seeks to reveal the traces of an older city through the photographic slides of two architects.

“These images helped me immensely when it came to writing about what it looked like and felt like to be in Dubai in the 1970s,” shares Reisz of the photography of Stephen Finch and Mark Harris.

“I adore all of these photographs, he tells Arab News, adding, “All the material I had up until the time of these photographs was in black and white, but these were in colour, and I was just kind of shocked by them…I started to think about the connection between this kind of lived-in city — the area that we would call old Dubai today — and the World Trade Centre site.

“I wanted to imagine what it would have been like to watch this being built. It’s connected by roads, there’s endless construction debris between the city and the World Trade Centre, but it’s some immensely expensive, very ambitious project happening in the distance. How did that feel? This sense of ‘Where is this city leading itself?’” he quips.

Reisz first visited Dubai in 2005 while working for the Rotterdam-based architectural firm OMA. Sent to the Gulf to gather a sense of context and to understand what was happening in terms of urbanisation, he came across the work of British architect John Harris while researching and editing two publications for OMA/AMO.

“We’re not exhibiting them as a formal examination of photography. We’re using them to question how we can use photography to understand the passage of time,” says Reisz.

The photographs that will be showcased at the exhibition have been clicked between 1976 and 1979, were not documentary or art photography, but visual notes.

The exhibition that will take place at the lobby of Dubai’s Jameel Arts Center from September 29 until February 19, includes 60 photographs and ‘other framings of Dubai in local and global media’ and is accompanied by a new book.

Supported by Barjeel Art Foundation, the exhibition draws on material that Reisz has collected over more than a decade, during which he has become a leading authority on Dubai’s urban transformation.