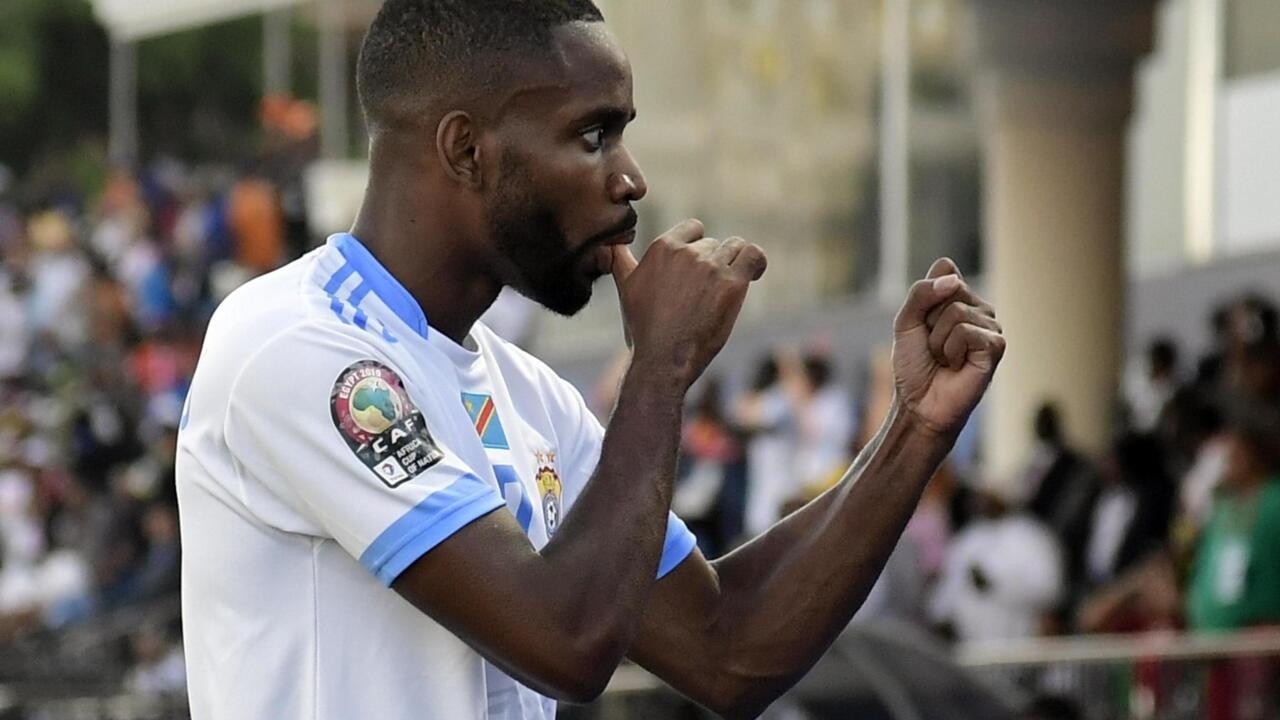 The DRC missed out on their meeting against Madagascar at the Mahamasina stadium for the fourth day. After winning their first victory against the Malagasy on the third day, the Leopards got their feet in the carpet on the “Big Island” where the Baréas sounded the revolt from the first minute, they who remained on three consecutive defeats and who already saw themselves eliminated. The start came from Njiva Rakotoharimalala. The Leopards who lost Mbemba very early in the match through injury may have chased after the score, nothing worked. Cédric Bakambu was unlucky on two occasions. The victory of the Malagasy revives a group where Tanzania and Benin occupy the first two places. Everything will remain possible during the last two days. At the same time,Zambia and Equatorial Guinea ended in a draw (1-1), while Cape Verde beat Liberia (1-0).

The company Geofresh, which produces three varieties of asparagus in Sagarejo, will export its production to Dubai this year. According to the director of Geofresh,...
Read more