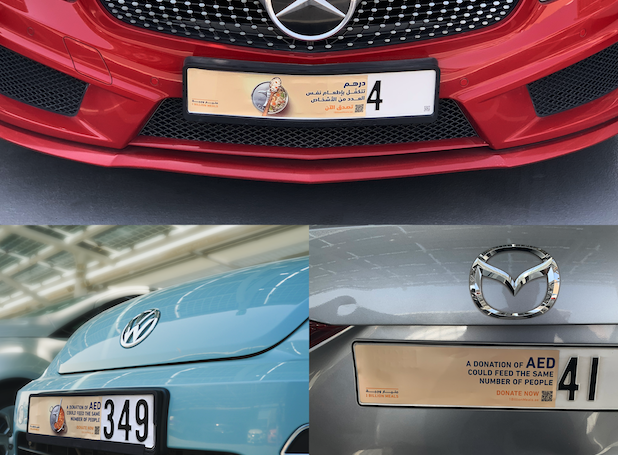 In Dubai, on 16th April, a special number plate bearing the number AA8 on it was sold for AED 35 Million. Four days later, in Abu Dhabi, a plate with the number 2 sold for AED 23.3 million. In total, more than 560 special plates were actioned off for good causes as part of ‘The Most Noble Number Charity Action’, raising an incredible AED 164 million ($43.8 million). Which made it the world’s largest plate auction for a humanitarian cause. The auction was part of a wider campaign for UAE’s 1 Billion Meals Initiative, which ran during Ramadan this year, aiming to provide food aid for the world’s underprivileged and undernourished.

To continue reading this article you need to be registered with Campaign. Registration is free and only takes a minute. Register Now or sign in below if you already have an account.