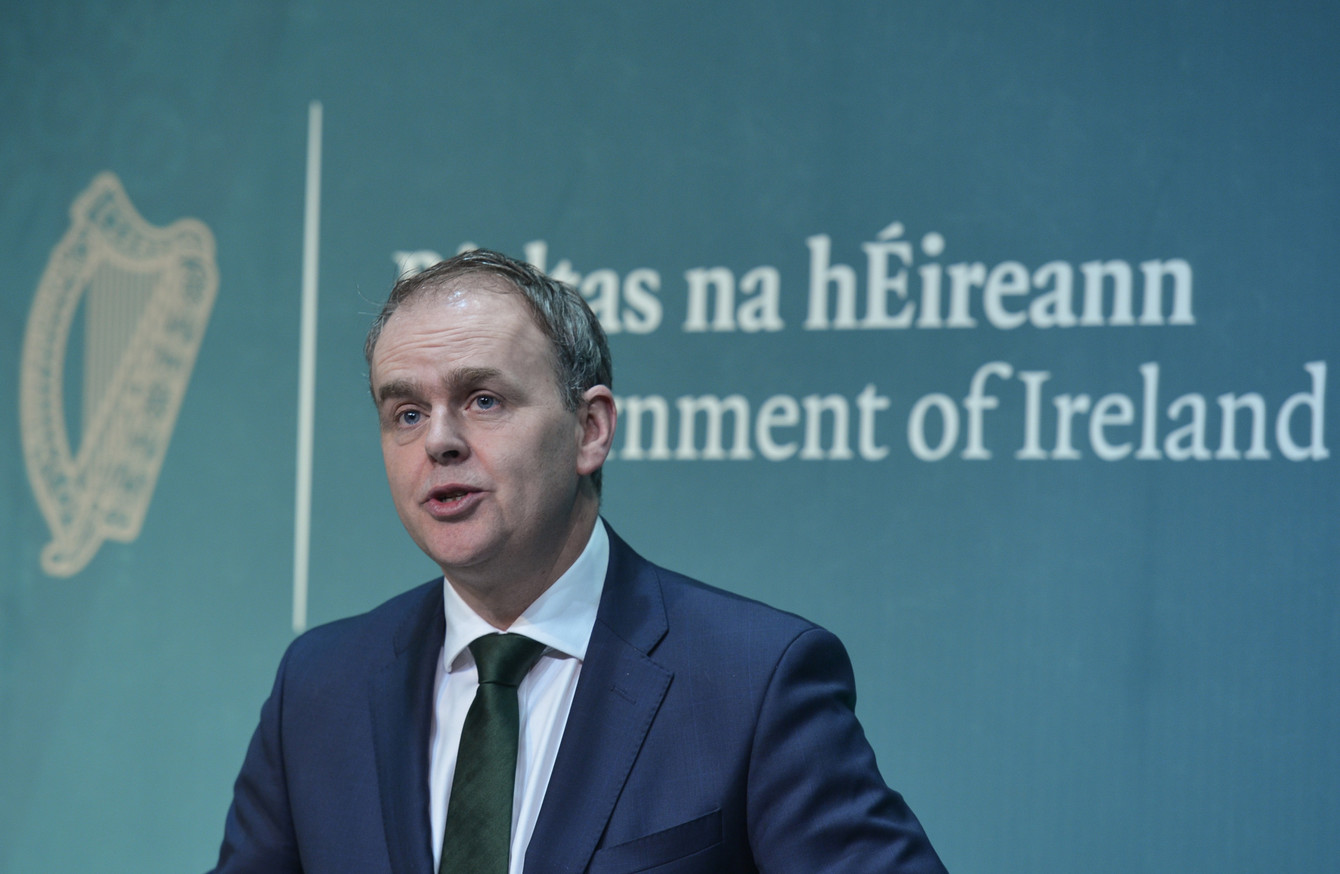 MINISTER FOR EDUCATION Joe McHugh will attend two town hall meetings in Dubai and Abu Dhabi over the next few days, as part of a “fact-finding mission” in the United Arab Emirates to understand the key issues for teachers considering a return to Ireland.

There are 2,000 Irish people working in the education sector in the UAE, and McHugh will meet with Irish teachers as well as representatives from the UAE government during the two-day trip.

McHugh stressed that he will not be there to “recruit teachers or convince anyone to come home”, but said it’s rather about trying to see what “practical measures” could be taken for teachers who have made a choice to return home and what can be done for them.

It comes after a survey carried out by the Embassy of Ireland in the UAE last month on teachers working in the Emirates, Qatar and Kuwait.

Issues such as salary, pay inequality, housing and a lack of permanent positions were cited as some of the main reasons for leaving Ireland.

Teachers’ pay has been a thorn in the side of consecutive governments, since budgetary measures brought in to deal with the fall out from the recession, cut salaries for new entrants from the first of January 2011.

The cut means that starting salaries for newly qualified teachers are below that of their colleagues who had started work at any point up to 31 December 2010.

Finding a permanent position can only present a challenge given the competitiveness within the sector, and many graduates leave Ireland to the likes of the UAE for teaching positions.

More than half of the 1,002 Irish teachers who responded said they were definitely returning to Ireland, with only 10% said they wouldn’t.

Three in five (59%) had been there less than three years, and over three-quarters (76%) said they’d moved for financial opportunities.

In terms of the barriers to returning to Ireland, the same issues that caused them to leave in the first place reappeared, such as salary, pay inequality for post-2011 teachers, housing and a lack of permanent positions.

McHugh said: “This work has provided an invaluable opportunity to better understand some of the key issues for our teachers if and when they consider a return to Ireland.

There are more than 2,000 Irish people working in education on the UAE. They are a huge asset to the schools and the education system in the region and they are phenomenal ambassadors for our country. This trip is part of a learning process.

The minister also expressed his condolences to the family of Irish teacher Fiona Geraghty, who died in a road incident in Dubai last week.

Emirates SkyCargo is marking the 30th anniversary of its operations to the capital of the Kingdom of Saudi Arabia....
Read more
0

Master developer Nakheel is gearing up to welcome the world’s top cyclists for UAE Tour 2020, which sets off...
Read more
0

Emirates SkyCargo is marking the 30th anniversary of its...
Read more
0

Emirates SkyCargo is marking the 30th anniversary of its...
0
Read more
Africa News

0
Emirates SkyCargo is marking the 30th anniversary of its operations to the capital of...
Read more

0
Emirates SkyCargo is marking the 30th anniversary of its operations to the capital of...
Read more